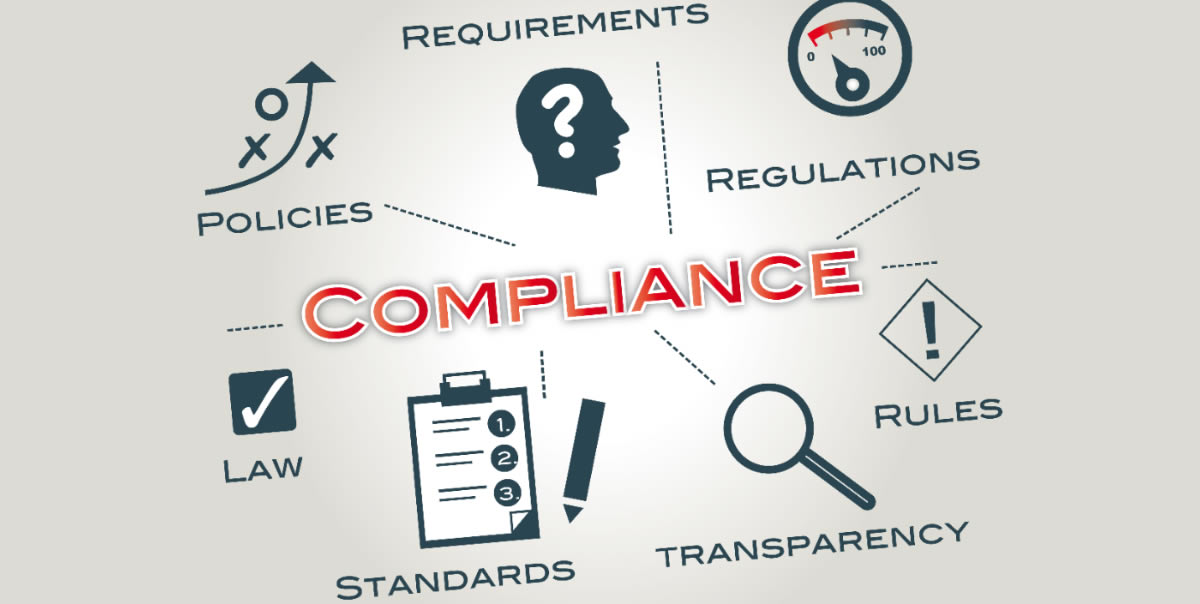 We go into the summer months in a state of limbo looking forward to the revised SRA Standards and Regulations regime taking effect. Aspects of this continue to take shape, as do accompanying reforms on how the SRA intends to manage its regulatory and disciplinary processes from the end of November when the new rulebook will take effect. This month we look forward to the change process as it continues to evolve and highlight some of the concerns that arise from the implications of the change process.

One of the key features of the Standards and Regulations is that the indicative behaviours which form an essential aspect of the current Code of Conduct have been jettisoned in the twin interests of shortening the Codes of Conduct for Individuals and Firms and also making the entire regime more overtly principles, as opposed to rules, based. Unfortunately, this would make the operation of the new regime too uncertain in places and the SRA policy makers are therefore continuing to draft guidance to fill the gaps that have emerged in the review process to date.

A good example of this can be found in the draft Accounts Rules on the issue of residual balances. Very often a firm will be left with balances that cannot be accounted for in that the rightful client owner cannot be traced – a particularly common problem when firms have grown by mergers and there have been problems in integrating the respective accounts systems. Currently under rule 20(1)(a)(2) and 20(2) sums of no more than £500 may, in such circumstances, be paid over to charity on the basis that they must be paid to the client if they do re-present themselves. Under the new rule 5(1)(c) firms will be permitted to pay money to charity as above “under prescribed circumstances” and whether that will continue to be the current £500 limit or be increased to £1000 (which was mooted when the level was changed a few years ago) remains to be seen. Clearly, guidance on this and other such issues will be needed in advance of the new regime taking effect.

As at the time of writing, the SRA has started to produce some guidance on aspects of the Standards and Regulations.  These include:

Further guidance is planned and all of the above can be found on the SRA website at sra.org.uk/solicitors/guidance/guidance.page

Another strand in this developing picture is a review of regulatory and disciplinary functions which will work in tandem with the Standards and Regulations. In this respect concerns have grown in relation to a number of the SRA’s planned changes to the reporting regime. The SRA’s application to amend the reporting regime within the new Codes of Conduct have now been approved by the Legal Services Board and so we have a clearer view of how these will be judged.

First, at regulation 7(7) of the Code for Individuals and 3(9) of the Code for Firms there is a requirement to “report promptly to the SRA or another approved regulator, as appropriate, any facts or matters that you reasonably believe are capable of amounting to a serious breach of their regulatory arrangements by any person regulated by them (including you)”.

Not only does this make more specific the duty to self-report but now provides a twin test based on subjective factors (what the person making the report thinks) and also objective (whether this belief was reasonable). On the other hand, quite how we are to judge what a “serious” breach amounts to has not yet been made the subject of guidance. This will also be relevant to regulation 9 of the Code for Firms and the need for COLPs and COFAs to make a prompt report to the SRA where a serious breach has arisen in their sphere of influence, as opposed to the current “material” breach.

This can be seen as the successor provisions to the current Outcome 10(4) which requires solicitors to report serious misconduct to the SRA, but at an apparently much lower standard than at present. Not only is the potential reporter no longer entitled to take time to investigate the facts at greater length, but it might be used as an underhand tactic in litigation against the other side with, apparently, no specific provision to penalise malicious reports. This should be seen as a particular risk as investigations tend to be long and protracted and can have significant detrimental consequences for anyone who finds themselves subject to this process, regardless of the eventual outcome.

Finally, the SRA’s stance on professional whistle-blowing came under the spotlight earlier this year with the report of a recently admitted solicitor – Emily Scott – having been struck off for sending out fabricated documents from the firm where she had been a trainee but under duress from the partners to do so. On telling her new employers of what had occurred at her previous firm she was advised to report it to the SRA which she duly did but at great cost to herself – harshly so in the view of most within the profession. It remains to be seen whether the SRA itself will abide by this principle, or not as seemed to be the case with Emily Scott.

And finally, in relation to the mounting concerns of enforcement provisions in the new regime and as highlighted in the Gazette of the 8th April this year, cases brought before the SDT will in future be judged on the balance of probabilities as opposed to the higher criminal burden of proof standard. This is a move which the SRA has long angled for but which the Law Society considered ‘disappointing’. Not only will a solicitor who is unfortunate enough to find themselves subject to a regulatory prosecution find that the case will be proved more easily against them, but also it will be based on the much more uncertain background of far fewer rules in the Codes of Conduct and Accounts Rules. There is a clear intention to move to a principles-based regime and principles of their nature are much more open to subjective judgement in any given circumstances.

Infolegal can assist firms wanting to update their procedures and manuals to take account of the new Standards and Regulations. For more information please contact Matt Moore (mattmoore@infolegal.co.uk)