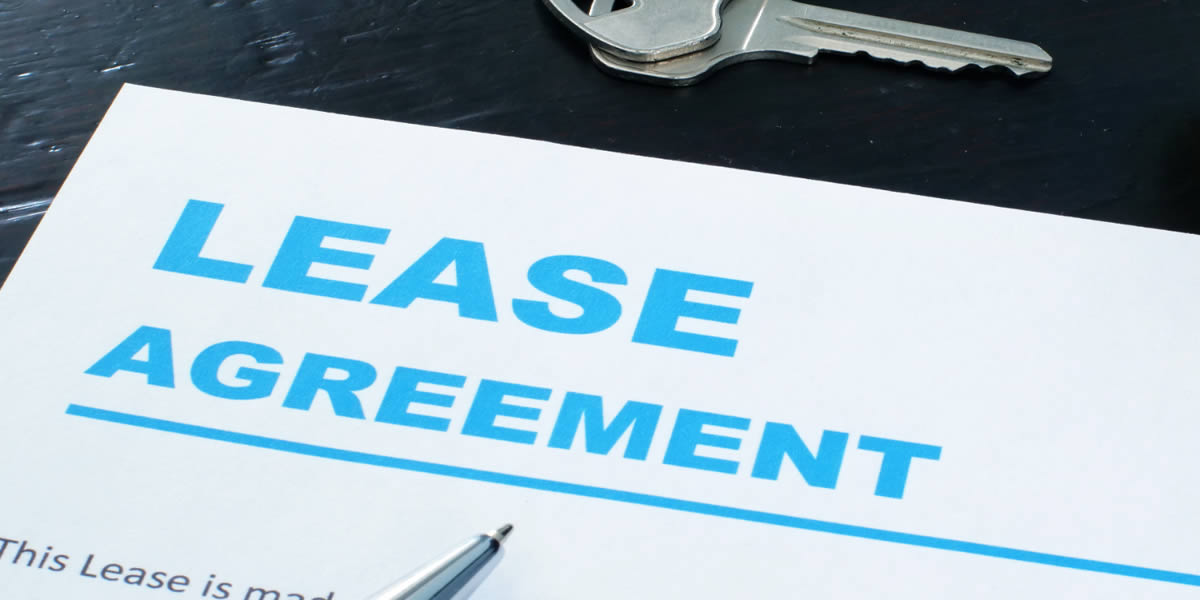 The Government has now responded to the Housing, Communities and Local Government Committee’s leasehold inquiry and published its official response on 9th July.

Although the response has addressed a number of the Committee’s proposals, many of the suggestions have not been followed up, including more support for existing leaseholders and doesn’t respond to calls that had been made to prohibit the offering of financial incentives to persuade a buyers to use a particular solicitor – a factor which could explain why so many buyers have neither known nor understood that they were purchasing a leasehold property.

In their response the Government states that they have repeatedly made clear their “commitment to end exploitative and unfair leasehold arrangements” which, they say, have no place in a modern housing market and will embark on a significant reform programme, so home ownership is fairer and more transparent for both leasehold and freehold home owners as well as supporting the greater use of commonhold.

The reforms which the Government state they will bring forward are:

The proposals have been given a partial welcome by the Law Society of England and Wales. Law Society president Simon Davis said that:

“It is encouraging to see government has recognised just how much easier it will be for consumers to make informed decisions if full information is provided at the very beginning of the home buying process.

“Conveyancing solicitors are usually involved at a much later stage, by which time clients may have already emotionally committed to the purchase – and may be less open to hearing advice about onerous conditions. This can make it much more difficult to advise. A time limit of 15 working days for developers and estate agents to provide the necessary information is therefore entirely appropriate and to be welcomed.

“It is particularly pleasing that alongside the government-proposed key features document for new build homes, there will also be some provision for the second-hand market. This will help consumers to make comparisons between properties they wish to view.

“We are keen to see a satisfactory resolution to all of the issues currently facing affected owners and prospective purchasers of leasehold properties. Although these proposals appear to be a step in the right direction, we look forward to seeing further details of how the proposed legislation will work in practice.”