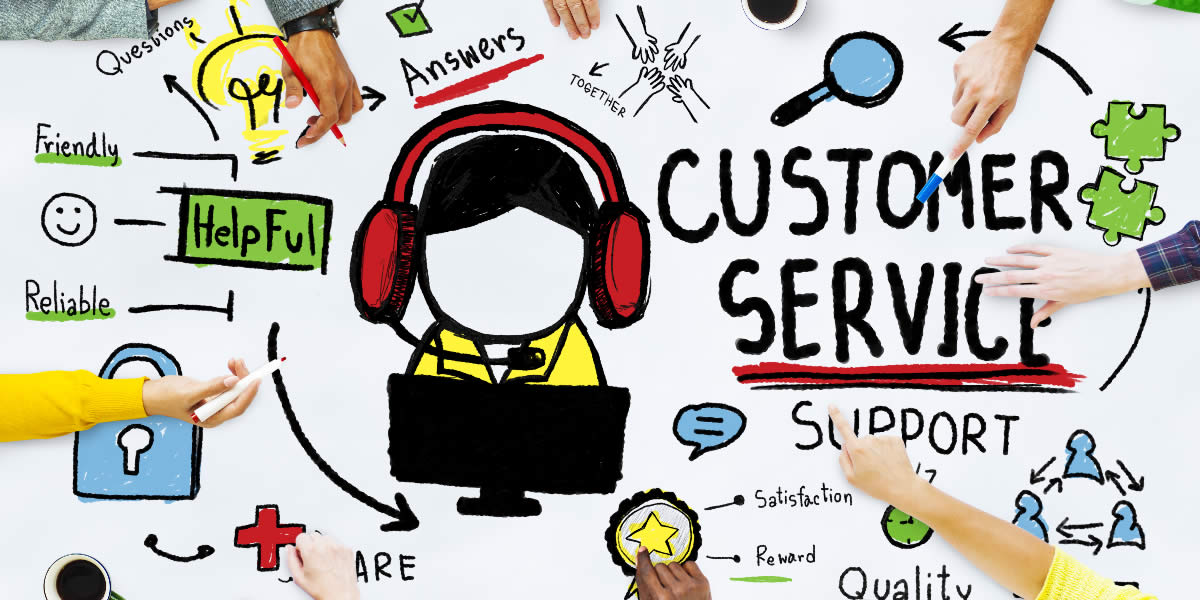 The Solicitors Regulation Authority (SRA) have published data which would seem to indicate that law firms are getting better at customer service and resolving complaints and that most clients say they are happy with the quality of service they receive from firms.

The data reveals that last year, four out of five complaints (81%) were successfully resolved by firms themselves compared with only to 71% in 2012. Although overall there has been a slight increase in complaint levels within the profession, with 28,113 complaints made to firms in 2018 compared with 26,570 complaints in 2012, the number has only risen gradually – by an average of 250 complaints a year. This increase could easily be due to increased awareness on the part of the public that they can complain and increased emphasis on firm’s websites of complaint processes rather than an actual increase in the number of people dissatisfied. This is something backed up by the finding that the percentage of people who say they are unhappy but don’t complain has fallen from 49% in 2017 to 35% in 2018.

Publishing year-on-year industry complaints data was one of the key commitments made by the SRA when it introduced its new transparency rules in December 2018. Released alongside the complaints statistics they have also published a report into Standards of Service within the profession.

This report highlights that most people (88%) are satisfied with the service they receive from solicitors and two-thirds (65%) said they felt solicitors offered good value for money.

While solicitors increasingly acknowledge the importance of offering good customer service there are differences in what factors the public and professions think are most important in achieving this. For example, while half of customers said they would highly value being provided a clear explanation of legal processes, only 23% of firms thought this important to provide.

Other key findings from the SRA report include:

The SRA Transparency Rules, introduced in December 2018, include a requirement that all firms must publish details of their complaints procedures on their website.

The SRA’a First Tier Complaints report can be found on the SRA website at sra.org.uk/sra/how-we-work/reports/first-tier-complaints-report.page whilst the report “Maintaining Standards of Service and Reducing Complaints” is at sra.org.uk/risk/resources/standards-of-service.page.