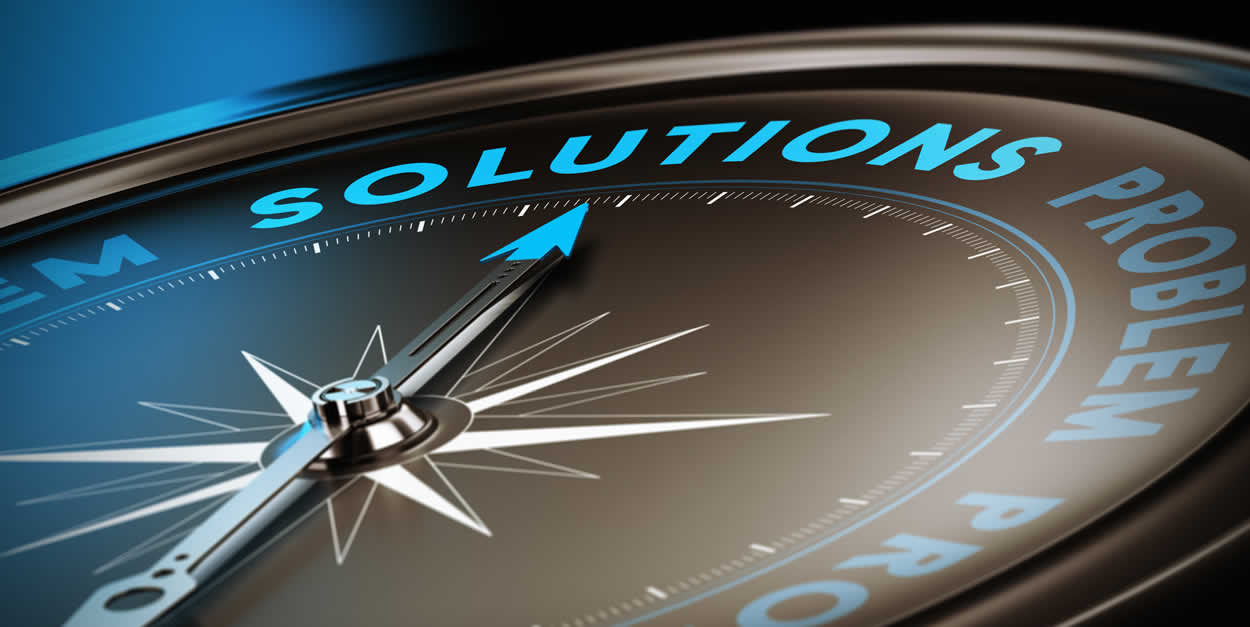 All solicitors and firms should now be fully aware that the new SRA regulatory regime comes into effect on the 25 November. Most will know that the rules have been severely pruned and that the last vestiges of guidance have been removed. Most notably, the indicative behaviours, which explained how the Code obligations applied, will no longer exist. To assist firms in adjusting to the new rules, the SRA promised guidance, including case studies, which has been gradually rolled out since the 4 July at https://www.sra.org.uk/solicitors/guidance/guidance/

One of the reasons the SRA removed the indicative behaviours was to encourage firms not to rely on them as the only way of showing compliance. The SRA wants solicitors to work out for themselves how to meet the new standards. Having said that, the SRA does preface all its guidance by the words “We may have regard to it (the guidance) when exercising our regulatory functions”. In other words, it would be unwise not to familiarise yourself with any guidance that is relevant to you and your firm as the SRA may then say that it was made clear that certain types of behaviour would be regarded as unethical or non-compliant.

What does the guidance cover?

The first tranche of guidance to be produced focused on the Accounts Rules and is of particular relevance to COFAs and those responsible for their firm’s accounting processes. The guidance notes are headed:

One guidance note could be of particular interest to those who hold client money comprised only of fees and unpaid disbursements.  In these circumstances, the new rules make it possible for this client money to be paid into an office account. The guidance flags up that the unpaid disbursements must relate to expenses incurred by the firm on behalf of the client and for which the firm is liable, for example, counsel or expert fees (this would not include, for example, disbursements for which the client is liable such as stamp duty land tax). The client must give informed consent.

A statement dated 10 October covers the “prescribed” circumstances in which firms can withdraw residual balances from client account. This does not appear on the SRA’s guidance page but can be found at https://www.sra.org.uk/solicitors/standards-regulations/withdraw-client-money/  The amount that can be withdrawn without SRA consent remains the same, £500 or less, as do the steps that must be taken to trace the client. Interestingly, the money can now be paid to a charity that does not give an indemnity, although the firm would remain liable if the client did reappear.

Other guidance so far issued is a mixed bag – some relates specifically to the new rules and some covers topics such as the new risk assessments required of firms for compliance with the money laundering regulations.

The full list of guidance notes issued to date (22 November) is:

The guidance on client care letters raises nothing new but does focus on common sense things such as the use of accessible language and being aware of the vulnerability of some clients. It highlights the importance of clear costs information and points out that this is something the Legal Ombudsman perennially comments on.

The conflicts of interest guidance gives examples of when conflicts can arise and how to deal with them and it also covers use of the exceptions and when it may be possible to act where there is peripheral client conflict. As there is no real change to the conflict provisions it does not cover new ground but may be useful for COLPs, particularly in relation to compliance training for fee earners and those doing conflict checks.

It does this by reference to two Court of Appeal cases that were considered in 2018. Lord Justice Jackson is quoted as saying: “Integrity connotes adherence to the ethical standards of one’s own profession. That involves more than mere honesty”. This could be said to give a very broad interpretation to “integrity”. The SRA lists behaviour it considers might lead to a breach of this Principle which includes  “a wilful or reckless disregard of standards, rules, legal requirements and obligations or ethics, including an indifference to what the applicable provisions are or to the impacts or consequences of a breach”. This suggests that a mere rule breach would not be regarded as a lack of integrity – there would have to be aggravating circumstances.

The SRA concludes by saying “If the circumstances of a case demonstrate dishonesty on the part of the regulated firm or individual, then we will take action for breach of SRA Principle 4 (Act with honesty). However, we may also take action for lack of integrity, particularly where allegations are contested and therefore pleaded in the alternative”. In other words, the SRA will keep its options open in framing its allegations. There is undoubtedly a lot of water to flow under the bridge on this issue.

The guidance note on equality, diversity and inclusion stresses both the need for and benefits to be derived from a planned approach to EDI, touches on the legal obligations to which everyone is subject and goes on to provide details of what is expected of firms in this area and how compliance may be achieved.

The notes for those working outside regulated firms, as freelance solicitors and in-house solicitors providing services to the public, contain some fairly extensive guidance which reflects the fact that these are new areas of practice with which almost everyone will be unfamiliar.

The SRA will, no doubt, be increasing its guidance offering as the new rules bed in and we will keep you up-to-date with these as and when they appear.