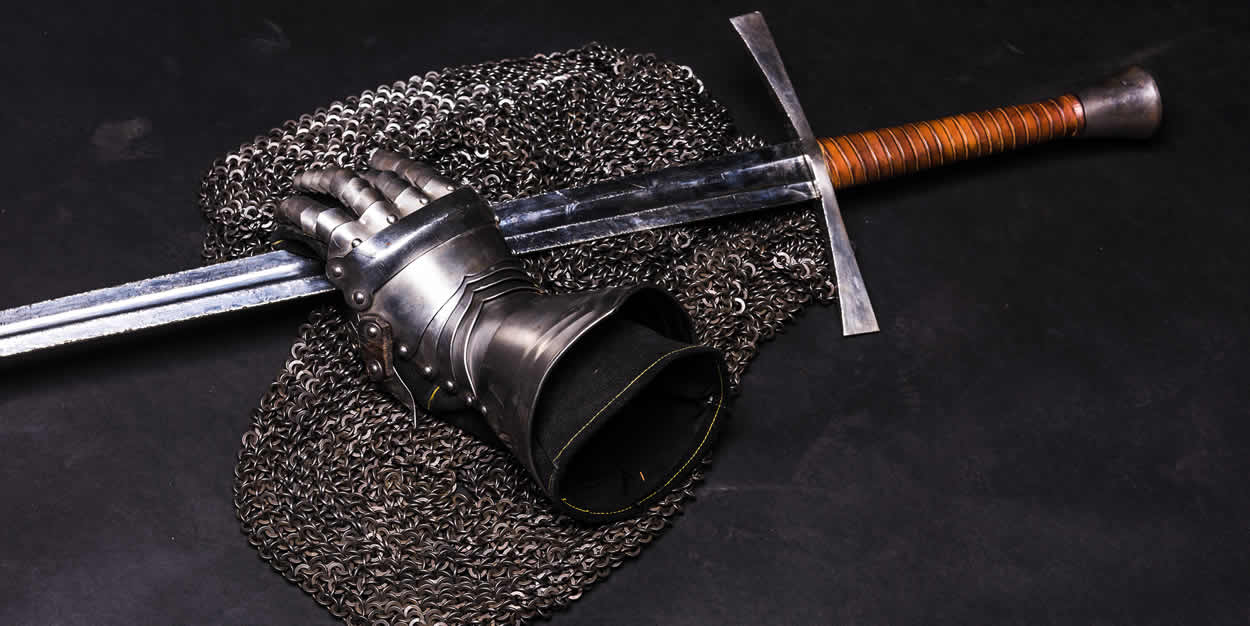 The Law Society has thrown down the gauntlet to political parties campaigning towards the next election and challenged  them to put the rule of law and access to justice at the heart of their plans for government.

“This election is a pivotal moment for the country and not just because of Brexit,”

said Law Society of England and Wales president Simon Davis, as he launched the organisation’s own manifesto, and went on to say that:

“Successive governments have stripped back provision of legal aid and left our justice system in a dangerously under-funded state.

“Our legal system has long been seen as the global benchmark and our members fight the corner of some of the most vulnerable in society, including those struggling with mental health issues or personal hardship.

“But there is a crisis, and there are things that urgently need fixing in our justice system. The party that wins this election needs to focus on this or we will lose something fundamental.”

As the country prepares for a general election, the Law Society is calling on the next government, of whatever persuasion, to:

In particular, the Law Society is calling on the parties to implement a series of measures if they win power:

Simon Davis went on to say:

“UK legal services contributed more than £27.9 billion to the economy in 2018. We contribute £4 billion to net exports. We directly employ more than 380,000 people and support many thousands more jobs in our local communities. We underpin business deals around the globe.

“After the UK leaves the European Union, the law of England and Wales will retain many of the advantages that make it attractive to international businesses, including its predictability, transparency and stability.

“However, preserving the legal sector’s strong economic contribution to UK plc will require close co-operation with the EU and the continued ability of UK lawyers to practise, establish and provide temporary services on the continent.”

The Law Society’s manifesto 2019 can be read in its entirety at www.lawsociety.org.uk/policy-campaigns/articles/the-law-society-manifesto-2019/