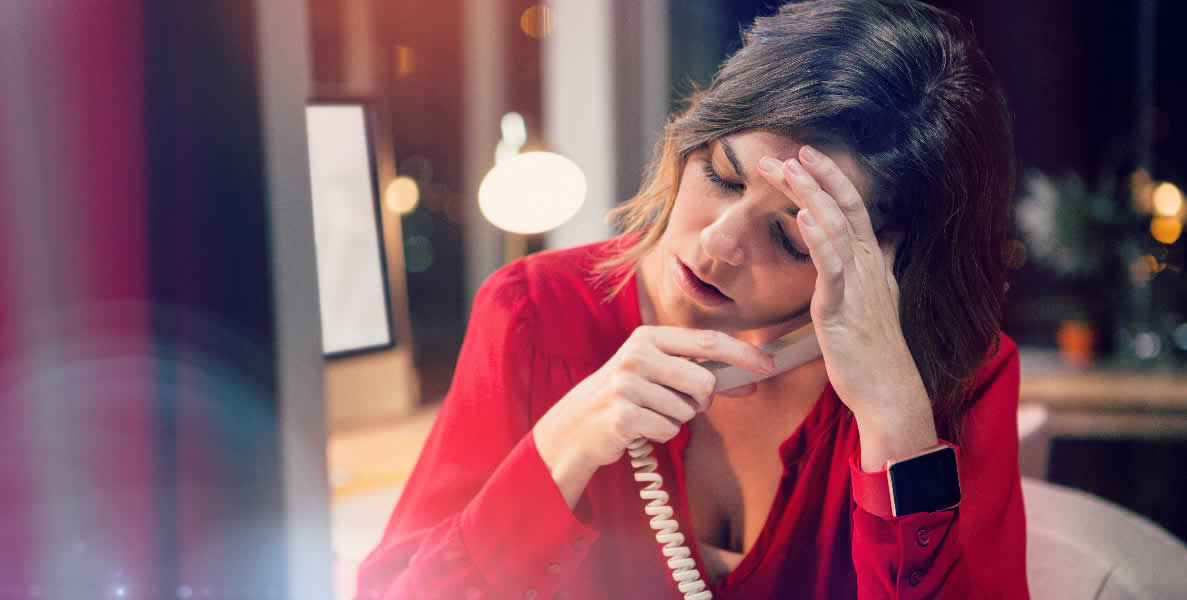 We have focused in recent articles on the impending regulatory changes to be made by the Solicitors Regulation Authority (SRA) with their move from the existing SRA Handbook to the new Standards and Regulations. Whilst the overall picture would appear to be that there are few rule changes of note, and that for the most part the new regime is more of a rearrangement of the main requirements into the two separate codes, nevertheless there are some areas which do require further consideration. One of those is in relation to the provisions of the  enforcement regime that accompanies the new Standards and Regulations and in particular what appears to be the increased risk of disciplinary action being taken by the SRA for a range of issues.

One of the strands of this new approach has been the greater focus by the regulator on the personal lives of solicitors, as evidenced by the widespread coverage in both the national and legal press of former City partner Ryan Beckwith. The finding of the SDT that he had not conducted himself in the required manner with a junior lawyer working with him resulted in a fine and a large costs award against him, and his consequential resignation from the firm. For its part the SRA has signalled its intention to appeal the sentence on grounds that they feel that the sentence was inadequate.

Nor does this new approach seem necessarily to be greatly out of line with other legal regulators.  The Law Society’s Gazette reported this month that the Bar Standards Board has warned that barristers could face disciplinary action for taking part in ‘heated’ internet debate or posting ‘distasteful’ comments on line, even if this were to occur in their personal life and not be linked in any way to any case in which they were involved.

This increasingly interventionist approach into the personal lives of lawyers seems also to be the case with professional issues.

To date the main obligation for solicitors to report concerns has been limited mainly either to cases of ‘serious misconduct’ under Outcome 10(4) of the 2011 Code of Conduct or to the duties of COLPs and COFAs to report ‘as soon as reasonably practicable’ any ‘material breaches’ of their respective areas of responsibility (see our Article from September 2019 – “The Changing Picture for COLPs and COFAs“). Under the new provisions, however, the standard for reporting compliance concerns for all solicitors (not just the reporting officers) has been made significantly more onerous.

This is something that we covered in our article “Regulatory Enforcement and the Standards and Regulations” from July 2019.  To recap the points from that article, those concerned must:

“report promptly to the SRA, or another approved regulator, as appropriate, any facts or matters that you reasonably believe are capable of amounting to a serious breach of their regulatory arrangements by any person regulated by them (including you) of which you are aware. If requested to do so by the SRA, you investigate whether there have been any serious breaches that should be reported to the SRA”

and that notwithstanding that previous paragraph

“you inform the SRA promptly of any facts or matters that you reasonably believe should be brought to its attention in order that it may investigate whether a serious breach of its regulatory arrangements has occurred or otherwise exercise its regulatory powers”.

All of this, of course, increases the duty upon those with compliance responsibilities to provide training in the new regime throughout the firm  – not just to solicitors but probably for all personnel. Put simply, everyone in the firm needs to be aware of the new approach, the extent to which it can impact on both professional and private life and of the personal reporting obligations.  There needs to be an awareness that compliance is no longer someone else’s responsibility and is shared by and affects everyone.

To assist all firms with this increased training need, and in response to requests from member firms, Infolegal has produced a new training module designed to provide everyone in the firm with a summary of the new regime. The presentation is an hour in length and covers the increased emphasis on the principles and also the implications of an enhanced reporting regime.  The training module is free to all Infolegal members as part of their subscription.

Find out more information about a subscription to the Infolegal Compliance Hub on this website or alternatively contact Infolegal on 0203 371 1064 or email enquiries@infolegal .co.uk