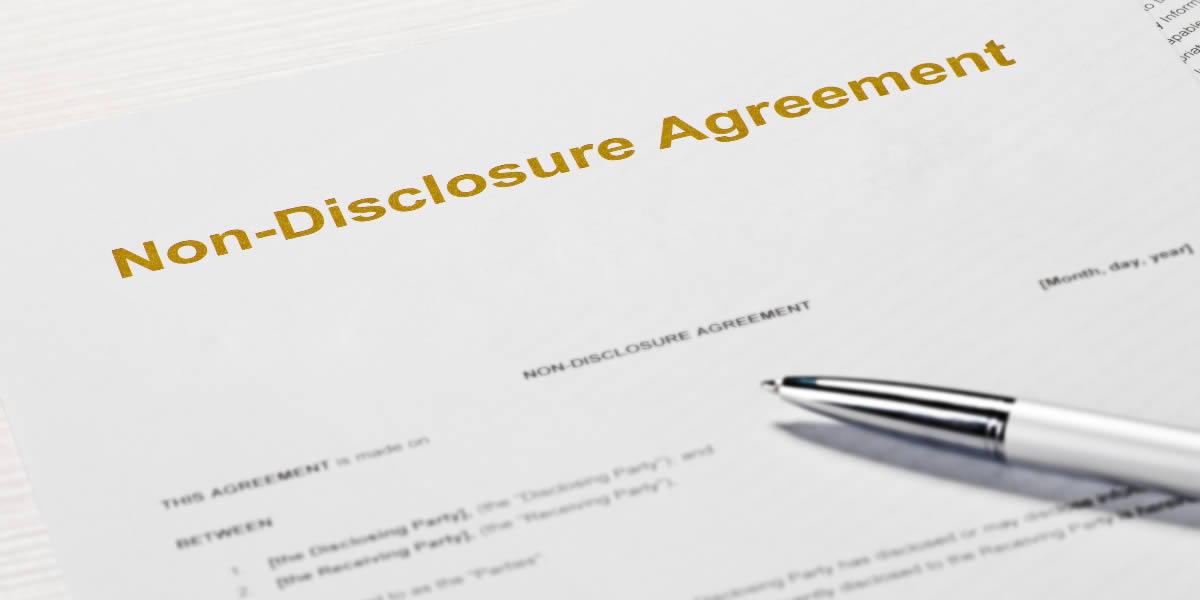 The recent publication by the Law Society of its Practice Note on “Non-disclosure agreements & confidentiality clauses in an employment law context” provides a salutary reminder that this remains a regulatory issue. The SRA’s focus on the use of NDAs began in late 2017 after the Harvey Weinstein allegations and the launch of the “#MeToo” campaign in the United States which then spread across the Atlantic to the Parliamentary Women & Equalities Committee and to the UK press.

The SRA reacted to this political and media storm by issuing a Warning Notice in March 2018 highlighting the risks of using NDAs. The Notice was primarily aimed at the profession’s duties as employer but also related to client advice to ensure that signatories to these agreements should not be prevented from reporting misconduct that might otherwise be reportable. Firms were also reminded of their duties to report misconduct to the SRA where identified within their own firms.

The risks identified in the Notice were those perceived as being risks by the SRA. They were not risks that had been identified as a result of any consultation process with the profession and/or other interested bodies. They were purely based on the views of the SRA. This Notice (as with all Warning Notices) does not form part of the SRA Handbook but can be relied upon by the SRA during a disciplinary investigation and also before the SDT. Whilst the SRA is entitled to draft warning notices and guidance, there is a wider concern here that the SRA may be crossing the line and imposing professional duties as a reaction to political and media pressure which are outside the confines of the Principles & Code – in particular, the emphasis on acting in the public interest.

It is acknowledged that the SRA itself is required under the Legal Services Act to promote “the public interest” but this is an aspirational objective for the SRA as a regulator as opposed to a rule of professional conduct for the rest of us. Allegations of professional misconduct must be based on the Principles & the Code and not on a duty to some populist ethical standard described as “the public interest”. It is only when two or more Principles conflict that we are required to follow the Principle which best serves the public interest – this in turn is directly referable to the proper administration of justice i.e. our duty to the court.

Another interesting side issue is the use of warning notices and guidance at a time when the SRA is about to significantly reduce its rules to lighten the regulatory burden for firms. It is removing all guidance from the new Codes of Conduct so that the guidance is not part of the rules and is, therefore, not mandatory. How does this square with warning notices and other stand-alone guidance?

In the workplace, the Notice has led to a flurry of self-reports to the SRA of potential misconduct both sexual and otherwise. Some reports have been made by firms before there has been a full internal investigation and these have caused significant injustice to the individuals concerned. Some reports have been made by firms without the prior knowledge of complainants, again causing distress when the complainants realise that they might be required to give evidence before the SDT.

The Chief Executive of the SRA reported to the Chair of the Women & Equalities Committee in September 2018 on what the SRA was doing “to tackle workplace sexual harassment”. In particular, he stated that there had been a steady increase in reports about sexual harassment and improper use of NDAs. Before the Warning Notice there were 23 reported cases and afterwards there were “over 50 ongoing cases” – as if the increase were a badge of honour.

Whilst one would never condone sexual harassment within the workplace, one questions the extent to which the SRA is sufficiently experienced to investigate such allegations. Are these type of investigations better left to experienced human resource professionals and/or in serious cases to the police? Do such allegations constitute professional misconduct where there is no criminal conviction?

Would the SRA’s resources (as funded by the profession) be better focussed on the management of law firms and the delivery of legal services to the public? Especially with the advent of unregulated firms and freelance solicitors later this year. Since the abolition of the Practice Standards Unit some years ago which ensured that the majority of firms received a visit from the regulator every 5 years there is no regular monitoring of firms even though the risks to the public are higher than ever before because of the diversification of the legal services market.