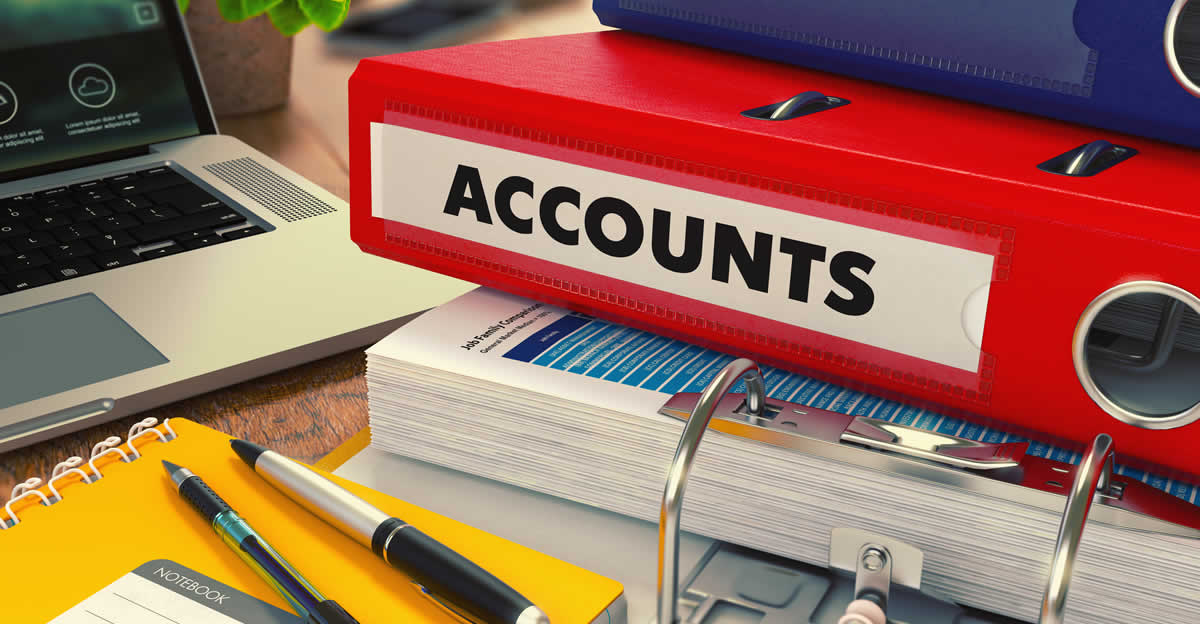 The danger with all aspects of the forthcoming Standards and Regulations is that, having been billed by the Solicitors Regulation Authority (SRA) as being shorter and simpler, many will assume that this means that provided they do what they did before they will remain compliant and so, therefore, do not need to worry unduly about what the various standards and regulations actually say.  Whilst this is certainly true in some areas, there are others where there has been a significant change in what is expected and required of firms and complacency as to those changes could find many at the wrong end of a disciplinary action.Nowhere is this more the case than in relation to the new Accounts Rules.

The danger is that many will read the SRA’s opening paragraph on their Standards and Regulations Resources page dealing with the account rules and then go no further.  This states:

Our new Accounts Rules focus on what really matters – keeping client money safe. Our changes mean they are:

That does not mean, however, that it is business as usual and that the changes are such that they can, to all intents and purposes, be ignored.  In particular, the SRA have made it clear that firms cannot rely on guidance and commentary published in relation to earlier incarnations of the accounts rules and that going forward, firms should be looking at interpreting the new rules in the light of what is in the new rules, the guidance that has been published by the SRA (see the Standards and Regulations Resources) and enquiries made of the Professional Ethics Advice Line (0370 606 2577).

There are a number of areas for potential confusion going forward. Take for example the position as to agreed fees.  An “agreed fee” (as opposed to a “fixed fee” which is entirely different) was defined under the 2011 Accounts Rules (rule 17.5) as a fee which, perhaps confusingly, was fixed, evidenced in writing, paid into Office Account and which could not be varied upwards.  More importantly it was one which was payable by the client, whether or not the work to which it relates is completed. There is no mention of agreed fees in the new rules and certainly no concept of an agreed fee being able to be paid straight into Office Account. That does not mean to say that an agreed fee cannot be charged – for example where a firm is attending at a court to represent a client who fails to turn up at the court.  It is simply that now there must be a specific agreement with the client as to how the money will be charged and whether it will be paid into office account immediately or client account pending the issuing of a bill.  The SRA have indicated that they are not particularly happy with the concept of the agreed fee in general, especially where it applies to work that is more complex in nature and where the client could withdraw during the continuance of that agreement, but that where they are used they need to be the subject of clear agreement between the parties. They should not be entered into as a matter of course and firms must also have regard to their obligations under the principles and the codes of conduct, e.g. acting in the best interests of the client and the position that could arise were a firm to close down during the continuance of a matter having charged the client a fixed fee upfront which has been paid into office (business) account.

Another example of current confusion is in relation to fees and disbursements. The 2011 SRA Accounts Rules permitted a firm to reimburse itself for payments incurred on disbursements without first issuing a bill simply by transferring money from client account to office account.  Under the new accounts rules this may not be the case.  The definition of costs now given in the Glossary to the Standards and Regulations is that it means “costs and disbursements” and rule 4.3 states that:

Where you are holding client money and some or all of that money will be used to pay your costs:

In other words, on a strict interpretation of the new Accounts Rules, firms will have to give a bill of costs, or other notification of costs incurred, to the client or paying party before they can transfer funds from client account. Whether this is the intention of the rule remains to be seen and possibly forthcoming guidance might clarify the position.

Another area for potential concern for firms is in relation to time limits on activities.  For example, the 2011 Accounts Rules position on “mixed payments” (i.e. payments that included both client money and office money) was that it should either be split between the office account and client account when received or placed without delay in client account and , under rule 18.3, the office account element of that money had to be transferred out of client account within 14 days.  The corresponding provision in the new Accounts Rules is to be found at 4.2 which states “You ensure that you allocate promptly any funds from mixed payments you receive to the correct client account or business account” where “business account” is the new term for “office account”.  Does that mean you have less than 14 days or more than 14 days?  What does promptly actually mean?  It is an important concept because it crops up elsewhere such as in rule 2.3 where it states “You ensure that client money is paid promptly into a client account” and rule 6.1 “You correct any breaches of these rules promptly upon discovery”.

The SRA have indicated that they will be providing comprehensive guidance on the new accounts rules and have, so far, produced six guidance notes:

and one cunningly hidden guide to the prescribed circumstances referenced within the Accounts Rules which can be found at www.sra.org.uk/solicitors/standards-regulations-resources/withdraw-client-money/. We will keep everyone up to date as new ones appear.