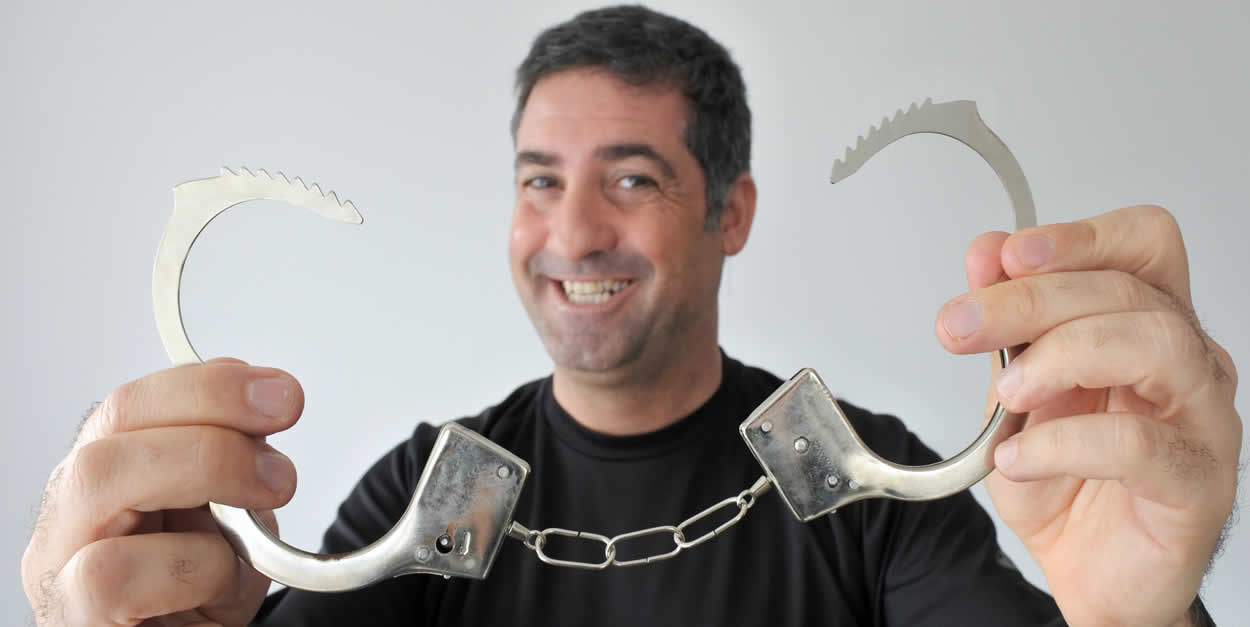 The Law Society of England and Wales has welcomed the announcement that the controversial practice of releasing suspects under investigation (RUI) is to be reviewed.

The Society has been campaigning for a rethink on the policy and undertook a high-profile investigation which revealed that tens of thousands of suspects are being released under investigation – an open-ended arrangement which lacks the conditions, balances and checks afforded by bail.

“Our evidence showed how RUI is being used for a wide range of crimes including indictable offences such as rape and murder,” .

“There are concerns that alleged victims and witnesses to crimes are at risk as suspects are not made subject to bail conditions.

“Under RUI, innocent suspects can be left in limbo for months or even years and victims can face an open-ended wait for justice.

“The Law Society has been calling for time limits on the period of time people are left facing criminal investigation so they are dealt with on a reasonable timeframe with consideration for the safety of the public.

The Law Society published a policy briefing “Release under investigation” in September 2019. In the briefing, it highlighted that RUI was being used by many police forces as an alternative to bail with “tens of thousands of individuals being investigated for a crime but under no conditions and with no time limits” and had uncovered examples where the police were not putting people on bail even in cases where the defendant could be a risk to the public.

The review concluded with the following recommendations: