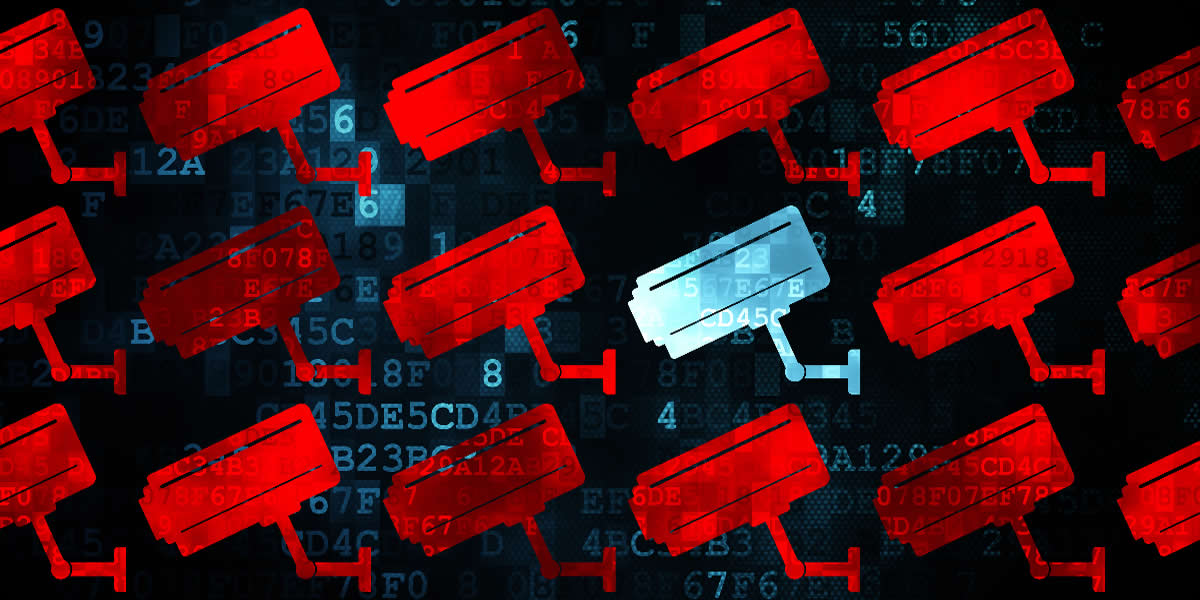 HMTCS have announced that testing in the following areas will begin in Dec 2018:

HMTCS have stated that this testing will be critical for the project to ensure that the current design meets user needs.

To ensure that they maintain an independent view of the service outside of the research they do, HMTCS have announced that independent academics will be carrying out an evaluation, the results of which will be published on completion of the testing

What is a video hearing?

A fully video hearing is a hearing where all participants join from outside the courtroom using only a laptop or desktop computer to do so.

They then see their hearing listed for that day.

Once they click to enter the hearing they go through a series of set-up steps.

The participant will then stay in the online waiting room until the judge begins the hearing.