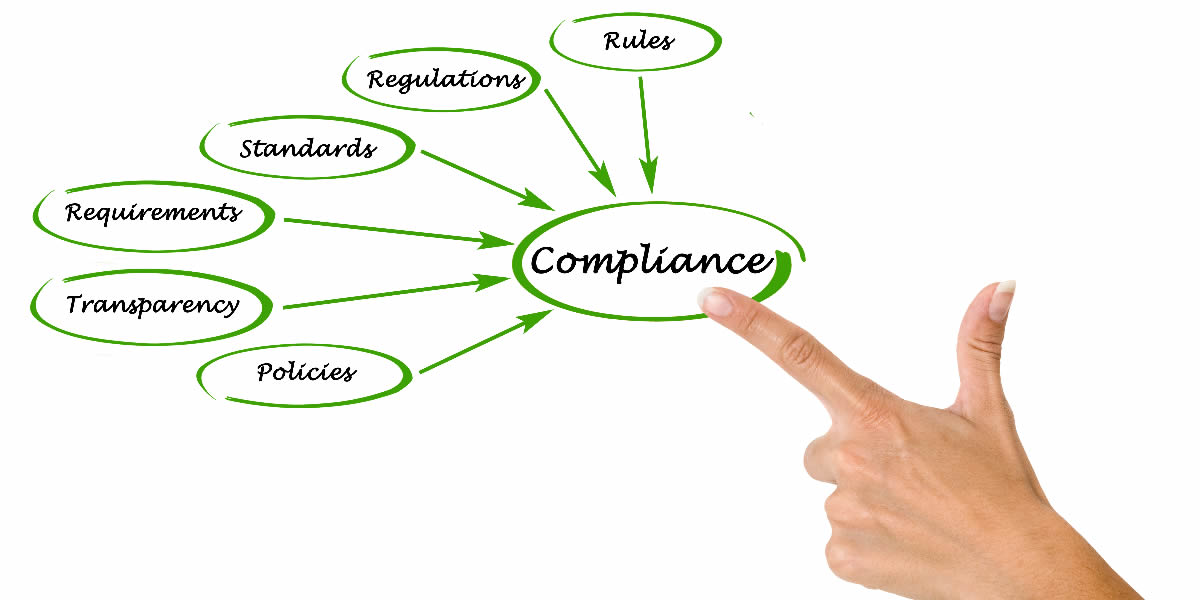 As summer turns to autumn our attentions turn increasingly to the impending changes to solicitor regulation that will result from the coming into force of the SRA Standards and Regulations in November. In this article we report on the further changes that are being made by the SRA to these regulations and then explain how Infolegal is helping its subscribers to ensure that they will be able to remain compliant with those new requirements.

One of the professed aims of the new Standards and Regulations was to make substantial cuts in length to the former Handbook. The SRA achieved this mainly by removing many of the more technical elements of the Handbook on practising formalities and also, in the Code of Conduct, abandoning the numerous ‘indicative behaviours’ (‘IBs’) that accompany the outcomes of the Code of Conduct.

The SRA now seems to be introducing a similar level of lesser rules or guidance as it continues to publish a series of guidance statements on its Standards and Regulations, including a whole series of such in two tranches in July. In their format the latest guidance notes are not dissimilar to the Law Society practice notes which have grown to a considerable library of information over the last few years. The SRA publications can, however, provide a clearer line on the issues they cover given that they are produced by the regulatory, as opposed to the representative, body.

Of the 13 guidance notes issued in July those that will be of most interest to private practice are likely to be those explaining the regulator’s approach to acting with integrity, its approach to equality, diversity and inclusion, and the level of detail that will now be required in client accounting records.

Integrity
Quite what amounts to integrity, or, more importantly, a lack of it, has been the subject of a good deal of attention as the new regime has gone through its drafting process. Case law in the Disciplinary Tribunal has seen this sort of questionable behaviour separated between dishonesty and a lack of integrity, making for seven principles in place of the original six. As explained by Sir Brian Leveson in his concurring judgment in SRA v Malins  [2017] EWHC 835

“Honesty, i.e. a lack of dishonesty, is a base standard which society requires everyone to meet. Professional standards, however, rightly impose on those who aspire to them a higher obligation to demonstrate integrity in all of their work. There is a real difference between them.”

The general approach in disciplinary cases is therefore that an act of dishonesty is likely to result in a striking off but that a failure to act with integrity will be more likely to be considered on its facts. The guidance provided here talks of a “wilful or reckless disregard of standards, rules, legal requirements and obligations and ethics”, or taking unfair advantage of clients or third parties, causing “harm or distress to another” or misleading others. These indicators, along with the example cases also provided, will be useful not just in the event that a disciplinary charge is brought against someone in the firm but also for the COLP in deciding whether something that has come to their attention should be deemed to be a material (in Standards and Regulations ‘serious’) breach of duties which must therefore be reported.

The SRA’s guidance note on integrity can be found at sra.org.uk/solicitors/guidance/ethics-guidance/Acting-with-integrity.page

Equality and diversity
Aside from the potentially confusing “EDI” acronym (Equality, Diversity and Inclusion – not the more commonly used Electronic Data Interchange), the SRA’s new aim appears to be to ensure that as a solicitor you do not “unfairly discriminate by allowing your personal views to affect your professional relationships and the way in which you provide your services”.  In other words it is almost acknowledging that solicitors may hold discriminatory views provided that they keep those views to themselves when it comes to dealing with clients, staff and third parties.  Not only is this set out clearly in Principle 6 which requires that solicitors act “in a way that encourages equality, diversity and inclusion” but also, they state, it could undermine “public trust and confidence in the solicitors’ profession and in legal services provided by authorised persons” as set out in Principle 2.

The importance which the SRA would appear to attach to this duty is shown by the fact that in both the Code for Individuals and the Code for Firms, it is the first requirement.

A further change in emphasis here relates to the publishing of diversity data.  Under the current regime, the requirement to collect, report and publish diversity data is described as a regulatory requirement but is not referred to in the SRA Handbook 2011 and those who cannot comply do not need to apply for a waiver – they merely need to record why they cannot do so.  Under the new Standards and Regulations, the duty is set out in regulation 1.5 of the Code of Conduct for Firms which provides that firms “monitor, report and publish workforce diversity data, as prescribed” thus giving the requirement regulatory force.

The whole thrust of this area of guidance appears to be to place greater requirements upon solicitors in relation to equality, diversity and inclusion than is to be found in the law and includes, for example, firms taking steps to remove potential discrimination, harassment and victimisation and adopting an inclusive approach and acting in this regard “with integrity and honesty and in a way, which is fair, inclusive and transparent” – covering “everyone, including those who may face disadvantage because of their socio-economic background or their caring responsibilities”.

More detail can be found in the “Guidance on the SRA’s approach to equality, diversity and inclusion” on the SRA website

Accounts Rule Guidance
As at the date of this article, the SRA have published six separate pieces of Accounts Rule Guidance covering topics such as accountants reports, operating a client account and third-party managed accounts.  The last of these has taken on an increased significance since those who are practising as “independent solicitors” (i.e. offering services to clients but not through a regulated entity) will need to consider using a third-party managed account in the event that they undertake reserved work and need to hold client moneys.

Others of the guidance notes will probably prove to be less helpful. The client care letters guidance is considerably less detailed than the Law Society’s practice note of the same topic of the 1st June 2018 or, for that matter, our own Infolegal Factsheet number 7 on retainer information.

The six guidance items can be found at:

How Infolegal can help you

And so to our plans for the new regime which are already well under way. The regulatory regime permeates all of the materials on the members’ hub of our website, and so is included in the various versions of the Solicitors Office Procedures Manual, our guidance notes and factsheets, and also our range of training videos. Our plans are therefore to switch to an updated site on or about the 1st November having updated all that currently appears on our site to take account of the Standards and Regulations. We have, however, already part completed the revisions to the manual templates, so if you do wish to have access to any of the updated templates in the meantime we may well be able to send you these in Word format for you to get under way with your updating process on request.

For those who may want more assistance we hope to announce next month a compliance audit package which will provide you with the opportunity to have your manual and other compliance materials checked and updated at preferential subscriber discount rates.

To find out more about becoming an Infolegal subscriber please go to the Compliance Hub section.