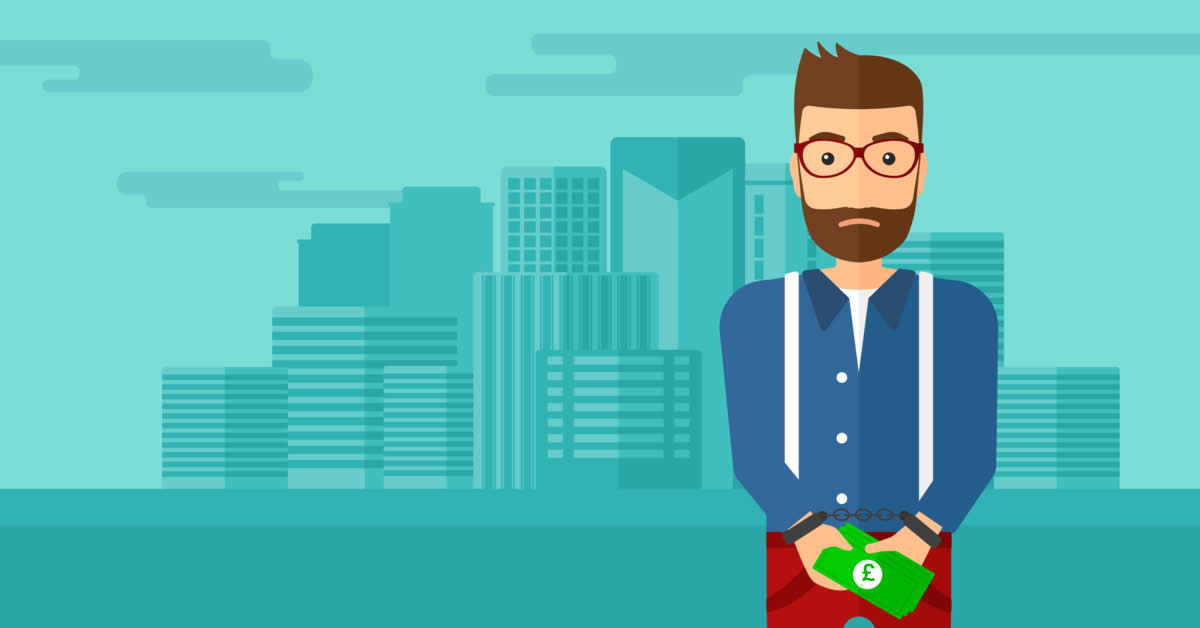 The Criminal Finances Act (“CFA”) which received Royal Assent in April introduces new powers to seize suspected criminal property even where there has been no conviction and also introduces new offences for professional advisers such as lawyers and accountants in relation to the facilitation of tax evasion. The new provisions did not take immediate effect and were due instead to be phased in by a series of ministerial announcements.

The provisions which have attracted the most attention in the CFA have been those relating to unexplained wealth orders at section 1 of the act. Having taken effect from the end of September these new High Court orders place an obligation on two sets of people – politically exposed persons (“PEPs”) and those involved in serious crime – to respond to an order for disclosure of the nature and extent of their finances and interest in property and an explanation of how it was acquired. Failure to respond to such an order can result in it being deemed to be recoverable, which may mean that it is confiscated in pursuance of part 5 of Proceeds of Crime Act (“POCA”) in any event, and there are also offences in relation to knowingly or recklessly providing false or misleading information. The original minimum level of £100,000 for such an order to be made was reduced in the Bill’s passage through Parliament to £50,000.

There are also ancillary provisions for an interim freezing order to be made in conjunction with an UWO where the court considers it to be necessary to avoid the risk that any recovery order might subsequently be frustrated. The effect of the order will be to prohibit the respondent from dealing with the property in question in any way while the order is in place, but there is a right to compensation in certain circumstances where losses can be linked to a serious default on the part of the enforcement agency concerned.

The consultation process that preceded the CFA had considered more extreme changes to the reporting and consent regime but eventually the changes were limited to the potential for the authorities to extend the “moratorium period”, where they wish to withhold consent following the receipt by the National Crime Agency (“NCA”) of a suspicious activity report, from the current 31 days by successive periods of 31 days to a maximum of 186 days.

Another of the Home Office proposals which has The Criminal Finances Act 2017 now become law relates to the sharing of information between different parts of the regulated sector. Under s.11 this is to be achieved by complex series of supplementary provisions to s.339 POCA enabling the NCA or others to request the sharing of further information about suspected money laundering activity resulting in criminal property. This is supplemented at s.12 by a process whereby a magistrate may be requested to make a “further information order” from those in the regulated sector following the making of a SAR. In line with the approach adopted by POCA from the outset, client confidentiality is no reason to resist such requests for further information but legal professional privilege will be (s.339ZK).

Closer to home, the other changes of note for law firms are those introducing a new offence of facilitating tax evasion, also in force from 30 September 2017. Liability will only arise for relevant organisations, whether incorporated or not, and so do not extend to individual advisers. The consent of the DPP or Serious Fraud Office is required for there to be a prosecution and the fines which may be imposed are unlimited. Separate offences apply to the UK and abroad and can be found at sections 45 and 46 respectively. Rather like the Bribery Act 2010, there is a defence of having adopted reasonable prevention procedures whereby liability will not arise if the organisation can “demonstrate that it has put in place a system of reasonable prevention procedures that identifies and mitigates its tax evasion facilitation risks”. HMRC guidance on the sorts of measures that need to be in place was made available some time ago.

The development of a new policy in firms where there is a risk of liability will be a task for the COLP unless it is agreed to pass this on to someone else – the head of private client or corporate work, for example. In practice, a policy which commits the firm to avoiding the provision of such advice, linked perhaps to Principle 1 of the SRA Handbook which commits all firms to upholding the rule of law and the administration of justice, and which identifies the responsibilities of all concerned, should be sufficient to avoid the risks of prosecution.