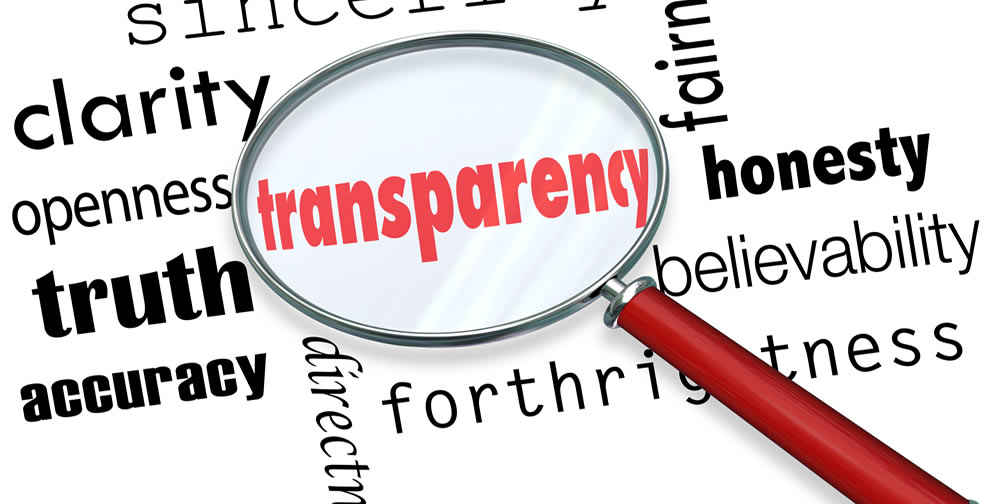 With an unswerving ability to choose the worst time of the year, the Solicitors Regulation Authority (SRA) has in the past few days emailed the COLP of a number of solicitors firms to request that they certify by the 14th August that they are compliant with the SRA Transparency Rules. The response deadline does, of course, not only fall within the peak holiday season – meaning that quite apart from the COLP, other key people who might have been consulted may well be unavailable – but falls at a time when many firms are wrestling with remote working, self-isolation, returning staff to the workplace and simply surviving in what must be the most difficult times for practices in living memory.

Yes, there is the argument that firms have had since December 2018 to get their house in order in relation to transparency but equally the SRA have had since then to check on compliance.  Even so, allowing just 14 days for a response – when the person capable of making the response may not even be there, is by anyone’s standards a tad unreasonable.  Would it really have made a difference if they had been given 28 days?  Given that firms that discover that they are not in compliance and genuinely want to rectify that compliance will find it difficult to draft the necessary wording in the time provided, how then are they meant to contact web professionals or those who maintain their websites in order to have the necessary changes made?  The cynical could argue that the exercise is not so much about protecting the public and getting firms to be compliant as catching the firms out and giving the SRA the opportunity to penalise the profession.

We have seen the device of the SRA requesting COLP certification of a key requirement before. At the end of December 2019 COLPs of firms subject to the Money Laundering Regulations 2017 were requested to certify that they had conducted a valid AML risk assessment as required by r.18 of the regulations. That was also requested as we approached a holiday period, but on that occasion firms were allowed just over a month to reply rather than the barely two weeks that have been given on this occasion.

Little wonder that many firms take the view that the SRA is simply there to make life difficult – however many articles they write claiming to be supportive of the profession in general.

The implications of transparency certification

Be that as it may, a suitable response will have to be made in a timely fashion as the new certification demand adds significantly to the risks of non-compliance.

The SRA had already provided warnings of the risk of disciplinary action if firms did not update their sites to provide the necessary transparency information. Now, however, a COLP who incorrectly certifies that the firm is compliant with these requirements when it is not, may be regarded as misleading the SRA – an altogether more serious issue so far as the regulator will be concerned. The provision of  false information to the SRA will be a clear breach of the COLP’s responsibilities and if deliberate or reckless may well result in some form of disciplinary response. In serious cases this may well include a ban against the person from acting as a COLP or COFA in the future and so might also prove to be a complication in negotiating future indemnity insurance renewals.

Part of the problem of course is that the Transparency Rules are an imprecise set of regulations that defy clear and unambiguous interpretation.  For this reason, many firms that have believed themselves to be compliant with the Rules, and who have even gone to outside contractors in order to make changes to websites to accommodate the Rules, have found themselves at the wrong end of a SRA letter informing them that they are in breach.  Many quite simply cannot see where the breach lies other than in the SRA’s interpretation of those selfsame Rules.  Some firms have even found themselves taken to task because of the format in which the information was presented.

Take, for example, rule 1.5  of the Transparency Rules dealing with costs information.  What is the “total cost” of a service which could have so many variables that simply setting them all out could occupy several screens worth of information?  Which disbursements are to be regarded as likely?  How can “the key stages of the matter and likely timescales for each stage” be defined when those very stages and timescales are so dependent upon how others in the transaction behave?  Even if you have managed to come up with an answer to that, what does making them “clear and accessible” and putting them “in a prominent place on your website” mean in practice?  Are they linked to from the main menu, the pages dealing with the individual topics, the footer menu, the “about us” section?  All are subjective and all capable of being construed differently by different people.

Guidance has been produced by the SRA as to what is required wording.  In fairness this is clearly written and understandable.  However,  many firms will want to create their own wording or cover elements not included – if only so that they are not using the same words as every other firm – and it is then that the problems arise.

The range of interpretations

One only has to look at the websites that are available to see how wide a range of interpretations exist. As an example we looked at the websites of three random law firms which undertake conveyancing work.  Whilst all three featured the SRA’s digital badge on their front page, so far as costs were concerned:

All three clearly believed themselves to be in compliance with the Rules, work having been put into making changes to the site to accommodate them.  Arguably none of them would have complied with the Transparency Rules in their entirety:

None of them provided “the experience and qualifications of anyone carrying out the work, and of their supervisors” as required by rule 1.5 (c) although were keen to mention other important matters such as a love of horse riding, the ownership of a golden retriever and the pull of the “cut and thrust” of the courtroom.

If your firm is one of the ones that has received the letter and would like help in addressing the issues involved, or if you are aware that your website is in need of attention in relation to transparency issues, then please contact Duncan Finlyson at duncanfinlyson@infolegal.co.uk who will be happy to assist you with compliance with the requirements.