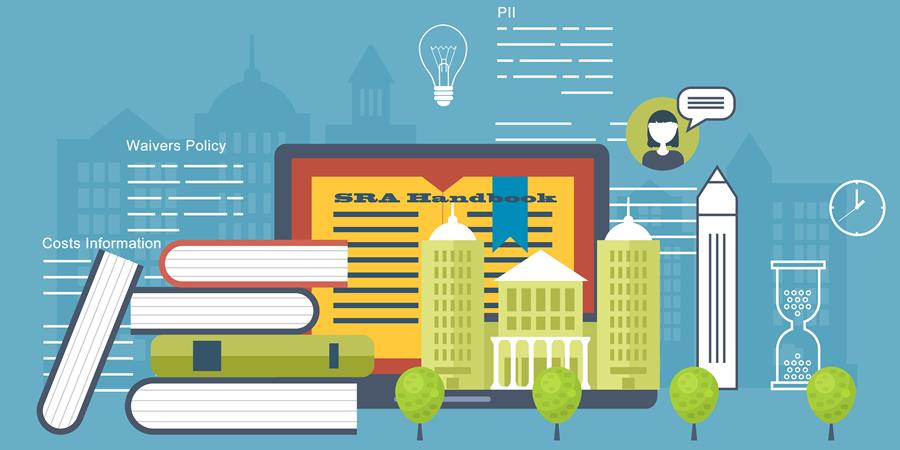 We are going to look, in this article, at three issues that arise from the SRA’s programme of de-regulation. These issues are indemnity insurance, waivers and costs information.

In the overall scheme of things, they may not seem that significant. However, their impact could be greater for most firms than the myriad of other proposals that the SRA has in store for the profession with its new Handbook, currently anticipated to be in force next April.

The SRA revisited this issue in a consultation that closed last month. Given that it is only two years since the previous failed attempt to make very similar changes to the indemnity insurance regime, it can reasonably be anticipated that the changes will now be adopted, notwithstanding the hostile reaction of the profession to these proposals. The changes form part of the SRA’s plan to make the legal services market more competitive by reducing regulation, and include proposals to:

Firms that fail to do this will not be covered. Many arguments have been advanced as to why the proposals will not have the desired effects including:

These arguments aside, and assuming the changes go ahead, there will be a far greater onus on firms to consider the extent and nature of the cover they need. When renewing your cover, therefore, it might be a good time to start discussing the impact of these proposed changes with your broker.

The SRA has just published its new waivers policy which gives far greater scope for firms to use new and innovative ways of providing services. Until the middle of June, the waivers policy only permitted waivers in “exceptional circumstances”. This was on the basis that the rules provided what was considered to be the appropriate level of client and public protection. They should not, therefore, be routinely waived.

The new policy gives the SRA wider scope to anticipate the deregulation which the new Handbook will introduce. Provided a firm is not asking the SRA to waive a rule which underpins a statutory requirement, the SRA only requires to be satisfied that a waiver would not undermine the regulatory objectives set out in the Legal Services Act 2007. These include, fundamentally, protecting the public interest and supporting the rule of law. In particular, those that impose obligations required by statute, or other legislation such as EU Directives or Regulations cannot be waived. Among those that can, however, are the SRA Code of Conduct, parts of the SRA Accounts Rules and particular provisions in other rules including the Practice Framework Rules, Authorisation Rules, Indemnity Rules and Overseas Rules. A full list is to be found on the SRA website.

Thus, under the new criteria for the granting of a waiver, the SRA has replaced its generic “exceptional circumstances” test with a single set of criteria based around regulatory objectives as set out in Section 1 of the Legal Services Act 2007. In other words, the waiver must have the effect of:

Although the new policy was only effective from the middle of June, the previous policy had been gradually undermined over the previous two years by “SRA Innovate”. This SRA initiative encouraged waiver applications by firms wanting to provide a new or innovative service or wanting to employ a new method of service delivery and who were restricted in doing so by the current rules.

Indeed, records indicate that there has been a huge increase in the numbers of waivers granted in recent years as compared with earlier years with more than 1300 having been granted since 2015.

The new policy also includes a waivers register which will make available details of the waivers that have been granted. This is intended to deal with the criticism that the waivers process is not transparent. Once this is up and running, it should give firms an idea of any new and innovative ideas others are trying and encourage them to think about business development in their own firms. Waivers which are currently in the public domain, however, seem to favour commercial providers by allowing them to use in-house solicitors to provide non-reserved legal services to their clients. Other waivers appear more routine and do not suggest a huge surge in innovation.

A link to details of the new SRA waivers regime can be found on the SRA website – www.sra.org.uk/waivers/.

Although the Handbook will not be in force until next April, the requirement for firms doing certain types of work to give costs information on their website will be effective this December. All regulated law firms will be required to publish information on their costs, and what these cover, in the following areas:

Also planned is a new searchable register providing information on all solicitors and regulated law firms in England and Wales, including details on the areas of law they practise and any regulatory matters and a digital badge scheme which regulated firms will need to display on their websites promoting the public protections being regulated provides to their clients.

Details of how these provisions will apply in practice are as yet unavailable. The reforms still require Legal Services Board approval before coming into effect. Subject to this, the changes are expected to be implemented on a phased basis from the end of 2018 onwards which will be preceded by information for firms on the reforms and how to prepare for any changes. Questions which will need to be answered will include the amount of information, how prices relate to matters where a fixed price cannot be given, the amount of work which will be included within a price (for example number of letters, number of phone calls etc.) and what firms who do not have a website, or whose website is unsuited to the task, will need to do to publish their prices.

Expect more information from the SRA on this subject. In the meantime, however, firms that are affected should start to consider their pricing structures and how best to display the required information on their websites when they are required to do so.