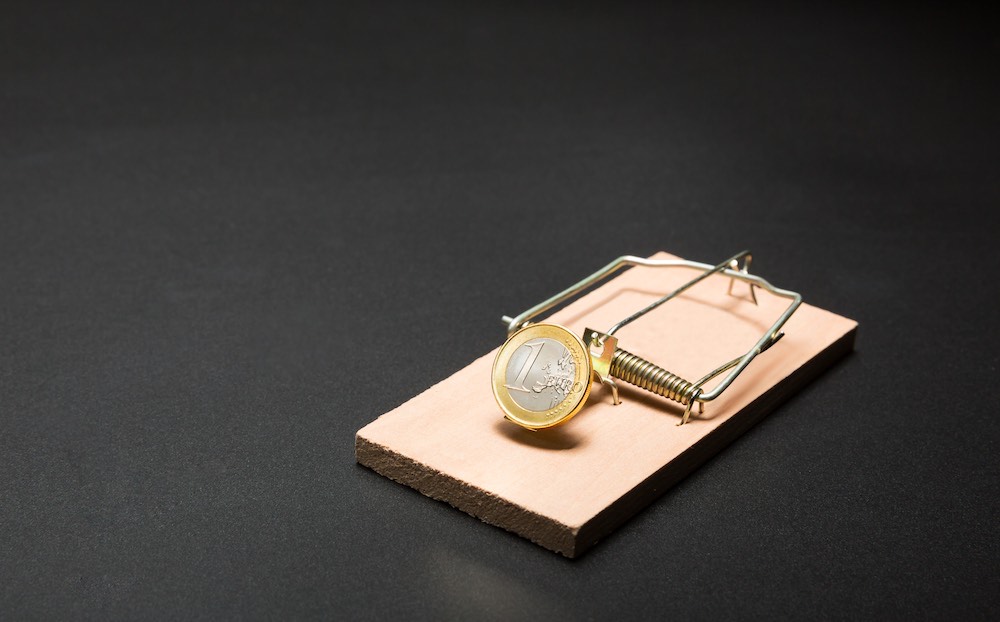 The Solicitors Regulation Authority (SRA) has today issued a new warning to law firms as to the need to be vigilant when advising on investment schemes.

A new report published today and entitled “Investment schemes that are potentially dubious” has highlighted examples of poor practice which has left people at risk of falling victim to dubious schemes.

The report looked at past cases where law firms had been found to have acted on behalf of sellers of potentially dubious investment schemes. It found that in 63% of cases, solicitors had failed to carry out proper due diligence on those who ran the schemes, with no checks carried out at all in 20% of cases.  The SRA also found that firms working on such schemes were too often focusing just on the interests of the scheme promoter and were failing to properly protect the interest of the consumers.

Following the findings of the report, and with losses reported to the SRA linked to dubious investment schemes over recent years running into hundreds of millions, the SRA have now issued a new Investment Schemes warning notice to the profession. This notice further updates previous warnings issued in 2013, 2017 and 2019.

The new notice makes it clear, among other issues, that solicitors must watch out for:

In preparing their report, the SRA looked at a sample of 40 cases where a solicitor’s involvement in dubious investment schemes had been reported to it up to 2019. Based on common characteristics found among these, the warning notice has highlighted a series of ‘red flags’ which law firms should watch out for when considering investment opportunities. These include:

The SRA state that in the last five years, they have taken 48 solicitors and two firms to the Solicitors Disciplinary Tribunal for involvement in investment schemes, resulting in 16 strike offs, eight suspensions and £870,000 worth of fines.