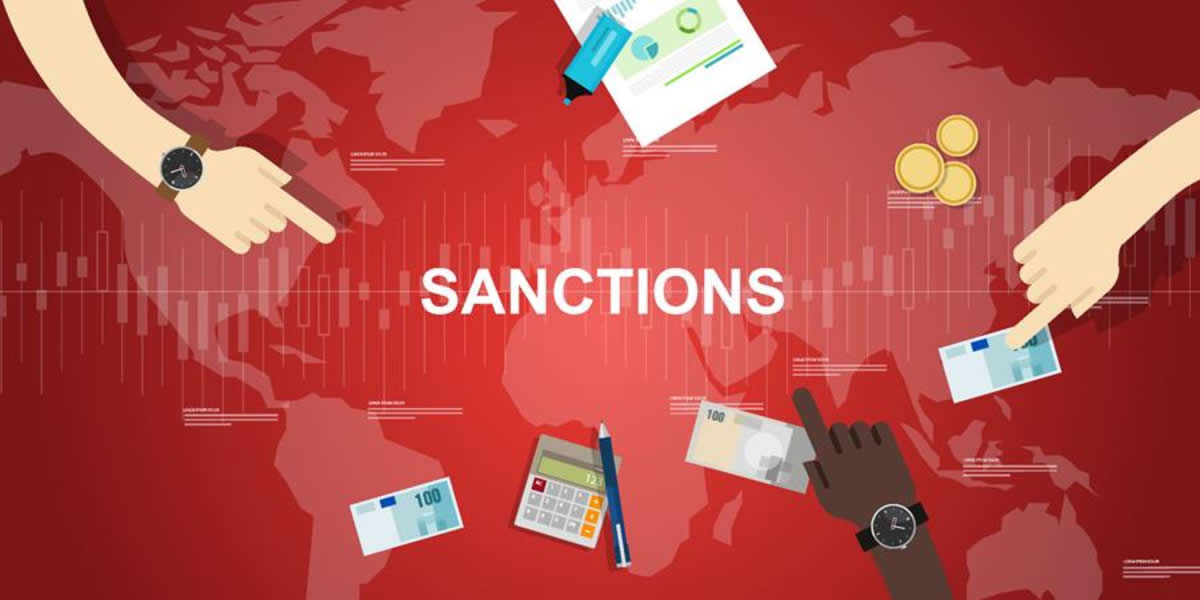 Although international sanctions lists do not form part of the AML regime as such, nevertheless it is important that Money Laundering Reporting and Compliance Officers understand how the regime applies to them and what must be done if the issue surfaces in client matters.

A list of all asset freezing targets is maintained by the Office of Sanctions Implementation (“OFSI”) which can be accessed via the HM Treasury website as one of the main options on their front page (https://bit.ly/OBr1s1 ). Most of the individuals or organisations that appear on this list do so at the behest of either the United Nations or the European Union and will relate to known, or suspected, involvement in hostilities, trade sanctions or terrorism, with the UK government also adding some of its own.

Amongst the legal provisions of note, the Terrorism (United Nations Measures) Order 2006 makes it an offence, knowingly or intentionally, to participate in activities which would circumvent the financial restrictions in place. It is not, as has sometimes been suggested, a strict liability offence to deal with someone appearing on one of the sanctions lists but liability could nonetheless arise if the firm has not taken adequate steps to make the required checks in circumstances where it should reasonably have done so. In this regard, the Law Society has suggested in the past that firms should familiarise themselves with the list and assess the risks of their encountering targets in their practice and amend their procedures accordingly. This assessment, perhaps linked to the anti-money laundering risk assessment now required by the Money Laundering Regulations 2017, should be based mainly on the range of services provided and the make-up of the firm’s client base: a decision can then be made as to whether checking should be required as a matter of course or on a more sporadic basis.

In practice checking for the status of asset targets without external assistance could be quite a difficult task for the fee earner. The list runs to some 150 pages and is often quite confusing, listing many of the known details on its “targets” including passport numbers.  Manual checking, therefore,  might only reasonably be feasible for territories with relatively few entries, such as Belarus with four listings, as opposed to those with many listings, such as Afghanistan with 136.

There is now more overlap between the Sanctions and AML regimes than there was previously. One of the new provisions introduced by the Fourth EU Directive was for the EU Commission to produce a list of high risk territories requiring leading to a need for enhanced CDD if dealing with their individuals or concerns. This list can be most easily consulted through a Law Society advice note of the 19th July this year but may well be further revised as the EU moves towards the implementation of the Fifth Money Laundering Directive which was formally approved in June this year.

Further obligations were added in relation to the whole issue of sanctions controls last year in relation to European Union Financial Sanctions (Amendment of Information Provisions) Regulations 2017 . The Regulations are stated to extend the scope of the reporting requirements set out in existing UK law to certain businesses and professions, including law firms. The reporting requirements are to inform HM Treasury if the firm knows, or has reasonable cause to suspect, that a person has committed an offence under the relevant provisions or is a person who is the subject of an asset freeze. This duty, however, applies to UK financial sanctions only and not to violations of trade sanctions or export controls. The Law Society complained at the time of the ‘lack of clarity’ in these provisions, including in relation to the operation of privilege if acting for an assets freezing target. Unfortunately , however, there appears to be little further explanation from Government on such points as yet.

So what actions should firms take to ensure compliance?
First, if you have AML responsibilities for your firm and you have not already done so, you should acquaint yourself with the list and then consider the risks of involvement from the profile of the work done within the firm and your range of clients. You will then be in a position to take a view as to whether random checking will suffice or whether you should check for sanctions status across the board. The good news is that this can be achieved through e-verification checking in any event, which should cross-check the HM Treasury consolidated list as one of its data sources. A more thorough approach will therefore be feasible in most firms, on which see the Legal Sector Affinity Group AML Guidance at section 4.13.

If you are alerted that a client might be someone on the Treasury list then, in much the same way that you would check for PEP status, you should first ask the client if this does relate to them. Since the Treasury records are open to the public there is no equivalent of the tipping off offences found in both the AML and CTF regimes in raising enquiries in this way, but OFSI do have powers to request confidentiality as enquiries progress. If, then, it does appear that you are now dealing with someone who is a target, a report to OFSI may be required and you will in any event need to apply for a licence to deal with that person,  including in relation to the payment of your fees and costs. As this is likely to take several weeks it is likely that you will wish to put the instructions into abeyance until a positive outcome is achieved.

Finally, if this is an area where you need further guidance it is worth consulting the OFSI guide to the regime which can be downloaded from the Treasury website from – https://bit.ly/2vZcYre .