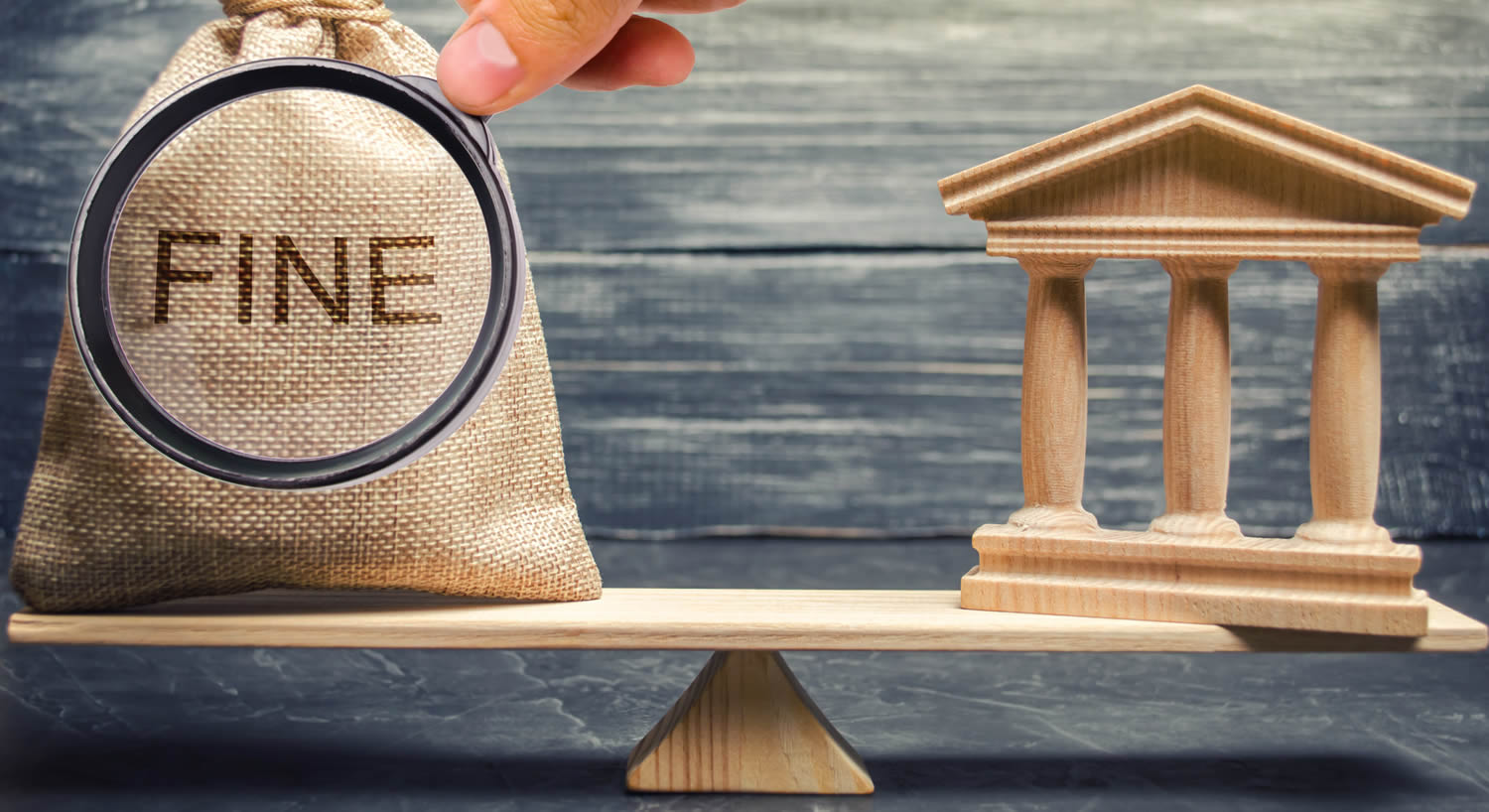 The SRA has announced that its controversial increase in fining powers will take effect from 20 July 2022. From that date, the maximum fine that the SRA will be able to impose on solicitors, traditional firms (recognised bodies or recognised sole practices) and the individuals who work in them will be increased from £2,000 to £25,000.

The changes mean the SRA will now be able to fine law firms and individual solicitors for a broader range of offences – from lower-level cases involving inadequate staff training to those with more serious consequences including failure to implement the appropriate checks required to uncover signs of money laundering by clients.

The SRA have stated that they will apply this change to all cases where they consider a fine to be appropriate, except for those where a notice has already been sent to the respondent proposing to refer the case to an SRA adjudicator or the SDT. In the interests of fairness and consistency, those cases will continue to be dealt with as set out in the notice – unless the SRA is able to agree a regulatory settlement in which the respondent agrees the case against them, including the appropriate level of fine, up to the new level.

The view taken by the SRA is that since nearly 90 percent of fines currently issued by the tribunal are under £25,000, the reforms will allow the SDT to focus on fewer, more significant allegations, like firms working for sanctioned Russian oligarchs and businesses.  This should have the effect of reducing the number of cases referred to the SDT, and therefore shortening the average time taken for cases to be resolved.

There has been a range of views as to the desirability of the change.  Both the SDT and the Law Society took the view that the maximum level should be far less, with the SDT recommending £7,000 as a maximum and the Law Society opting for between £5,000 and £7,500.  Some commentators have expressed the view that the SRA should have followed the SDT recommendation, whilst others, including the SDT, have expressed concerns about the facts that the SRA will be, far more than at present, both “judge and jury” – or perhaps more accurately, investigator and judge.  Others, however, have taken the view that given that the vast majority of fines handed down by the SDT are less than £25,000 but that the costs of those proceedings can easily exceed £70,000, then for many of those fined, there is not only less exposure to potentially huge losses but also a greater degree of certainty and lower levels of associated stress.  It should perhaps also be borne in mind that the level of fines applicable to ABSs was already up to £250 million for the licensed bodies and up to £50 million on any individual working for such a body.  Given that many ABSs are small organisations and many traditional practices are of a substantial size, perhaps the change is merely a case of levelling the playing field.

Of potentially greater concern for many is the change in stance that the SRA has taken in relation to sexual misconduct.  The SRA revealed in a news release of 23 May that it planned to amend its guidance “to highlight that for cases involving sexual misconduct, discrimination or any form of harassment, financial penalties will only be considered in exceptional circumstances, with restrictions on practice, suspension or strike off the more appropriate sanction”.  The nature of some of the cases that have hit the headlines of late shows that there is clearly a wide range of possible circumstances that could come within this definition and, whilst sexual harassment must always be treated seriously and not condoned in any shape or form, there are often subjective elements involved which could have significant bearings on matters and it will be interesting to see how the SRA plans to treat this when its guidance is published.

The SRA have stated that they will continue to apply their Enforcement Strategy,  their approach to financial penalties guidance and any relevant topic guides in determining the appropriate level of fine in each individual case.  As is currently the case, if the SRA consider that a higher fine is justified, then they can still refer the matter to the Solicitors Disciplinary Tribunal (SDT) for it to consider imposing a financial penalty of an unlimited amount. It may also refer a matter to the SDT in the public interest, even where a fine within its powers is appropriate. This might, for example, be because there is a material dispute over the facts that can only be resolved by a hearing, or because there are connected allegations that are more serious.

Infolegal will shortly be publishing a guide to SRA sanctions which will look at the Enforcement Strategy, new fining powers in more detail as well as at the issues raised in the topic guides.  This will be available to all Infolegal InfoHub subscribers.