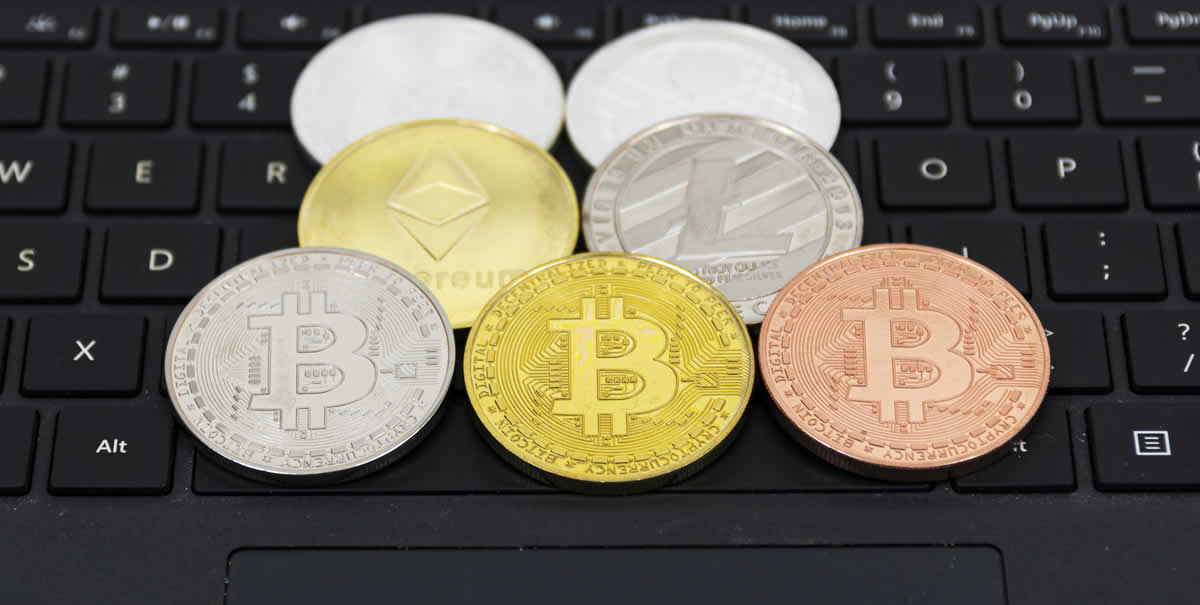 Introduction to the Money Laundering Regulations 2019

The Money Laundering Regulations 2019 will have more impact on sectors other than law firms, especially the banks and those concerns that have dealings with crypto-currencies. Furthermore, many law firms that have well developed AML policies in place will find that they comply with some, but probably not all, of the key new requirements in any event. As they are amendment regulations,  references in this article to regulations by number are to the MLR 2017 unless otherwise stated.

The background to 5MLD is that its provisions were being discussed as part of 4MLD but were held over as a result of the delays that were being experienced in its passage through the Commission. The decision was therefore made to proceed with the greater part of 4MLD and postpone the remainder that was holding up the process. This in turn became 5MLD, and so it is that which we are now dealing with – in other words what is in effect a postscript to 4MLD and therefore amendment regulations only.

The main changes for law firms will be found at regulation 5 of Money Laundering Regulations 2019 which, rather predictably, continues the theme of increasing emphasis on the need for effective risk management. One rather cosmetic but nevertheless welcome change that has been made is to replace the description of those organisations that are subject to the regulations from the rather ugly ‘obliged entities’ to ‘relevant persons’. According to HM Treasury there are about 100,000 such concerns in the UK of which some 7,000 are solicitors’ firms.

Some relatively minor changes are the need to train not just relevant employees in AML awareness as r.24 originally required but now to train agents as well, if their involvement in the firm’s work is sufficient to merit it. In so doing the Amendment Regulations reverse changes made in 2017 between the original draft MLR and how they appeared in their final format. The SRA as a listed supervisory body will also have to have better evidence that a ‘BOOM’ (beneficial owner, officer or manager) does not have a criminal record. This is the reason for the SRA sending out a further mailing on this issue on the day that the Amendment Regulations took effect.

In relation to the ‘policies, controls and procedures’ required by the new Money Laundering Regulations 2019 there is a new r.19(4)(c) requiring a risk assessment for new products or business practices. For law firms this would mean the formation of new teams or departments and, since this extends to ‘delivery channels’ as well, new ways of providing existing services (such as online delivery). A record should be kept for possible future inspection of any such risk assessment.

In relation to the main customer due diligence requirements there is a new specific duty when forming a business relationship with a company or other such entity to understand its ownership and control structure. This has long been regarded as best practice in any event and is one of the areas where firms may well be compliant already. Also within this part of the MLR 2017 there is a tightening of the exception at 28(8) whereby it can be permissible to act where it has been impossible to identify the ultimate beneficial owner of a client. This can be permitted having made all reasonable attempts to do so if records are kept of all the steps that have been taken, but this should be very much the exception rather than the rule.

It had been thought that the use of e-verification would become mandatory wherever it is available in these reforms but instead, and for the time being at least, there is merely greater encouragement to do so. A new r.28(19) states that e-verification can be regarded as being a sufficiently reliable source, assuming that the provider complies with required standards. This much already applies through the Legal Sector Affinity Group AML Guidance in relation to individual clients at 4.9. There remains a widely held belief that the use of such services will become mandatory at some stage, quite possibly during 2020.

A revised r.30(A) provides that before forming a business relationship with a company or limited liability partnership, a firm will have to obtain proof of registration from Companies House. The issue of beneficial ownership is then also addressed at r.5(3)(2) of the Amendment Regulations. In a recent survey of law firms’ attitudes to their AML responsibilities, Accuity [1] reported that identifying beneficial ownership was seen to be challenging by 78% of respondents in 2018 – down from 91% in 2016. This drop was credited to the availability of information on the issue from the Persons with Significant Control (PSC) Register at Companies House. Although this has certainly made the task of addressing beneficial ownership much easier than before, there have remained concerns about the reliability of the data that is contained within it. The Department for Business, Energy and Industrial Strategy conducted a review last year which largely confirmed those concerns. The net result is that the firm will be under an obligation to inform Companies House of any discrepancies that emerge in relation to ‘information relating to the beneficial ownership’ of the client.

Any such anomalies should already be apparent when they do arise as firms are already obliged not to rely on the PSC register alone when seeking to establish issues of beneficial ownership under r.28(9). In effect this means that lawyers are required to check on beneficial ownership with their client and they will now have to report on to Companies House when problems are identified via a new reporting mechanism which is being made available at Companies House for this purpose. This will not be the case, however, where for some reason legal professional privilege applies.

The other area where there are developments of note is in relation to enhanced due diligence (EDD). There is an apparently minor, but potentially significant, change of wording here in that whereas the MLR 2017 required EDD where a transaction was ‘complex and unusually large’ this is now changed to ‘complex or unusually large’ under the Money Laundering Regulations 2019. Quite what is required to trigger this requirement must inevitably be judged on a firm by firm basis, rather than on some form of objective basis for the profession as a whole.  What amounts to a complex or unusually large transaction for a small commercial department operating in a general high street firm will inevitably be very different to what it would be for a large City practice. In similar vein, the same need for EDD will arise where there is now an unusual pattern of transactions or transactions where there is no apparent purpose (formerly both elements were required rather than either one of them).

By way of an example of what this might mean in practice, we might take a conveyancing department in a provincial town used to dealing with mostly local instructions at or about the average value of property in that area. It then receives instructions from a local and very wealthy individual who wishes to purchase a multi-million pound property in London. The transaction may be no more complex than usual, but by value it should be judged to be unusually large. That transaction would now be caught under the need for EDD whereas previously it would not have been.

The most effective way to address this changed requirement will be to assess what the partners view as being the standard level of transaction for their different work types and so what should be regarded as being complex or unusually large through being in excess of the norm. This assessment should then be added to its risk assessment exercise to which the SRA is currently attaching so much importance.

Within the area of EDD there is also more emphasis on dealings with what are regarded as high risk territories. The current list of the 16 territories concerned is set out below. The degree of involvement with any such territory is also explained through the client needing to be ‘established’ in that state. This will require an individual to be resident in that country rather than merely having family links and being incorporated, or having its principal place of business there, rather than merely having business dealings. The required degree of involvement will be particularly important for those firms serving a local Pakistani or Trinidadian community since they are among the listed territories.[2]

Still on the issue of EDD, an increasing problem experienced by many firms is that as their general level of CDD checking increases, so it becomes more difficult for them to identify what further action they may take to satisfy the need to enhance what they are doing in any event. On this a revised r.33(3A) now sets out a list of the EDD measures that must be undertaken. This includes obtaining additional information on the client and any beneficial owners, the source of funds and the reasons for the transaction, and then the approval of ‘senior management’ will be required – the MLRO or MLCO, for example. In essence a wider degree of checking is required as to all of surrounding circumstances of the matter as well as more on the client and the source of funding.

Finally on this issue, the Government will now be required to produce a list of functions that will count as having politically exposed persons status, which will be helpful. The intention is that there should eventually be one composite list of the roles that amount to PEP status throughout the EU. Whether the UK will be part of that eventual list, and whether it will adopt the future AML directives that are already waiting in the wings, will be the main story that we all follow with interest or otherwise as the year progresses.

If your firm is struggling with its money laundering responsibilities or you want to update your processes and procedures or simply put in place some additional training, Infolegal can assist you.  Subscribers to our online Compliance Hub have access to a range of AML-related resources including precedents, guidance, factsheets and training modules.  We can also provide bespoke assistance assistance in the form of a review of your current policies and practices and in-house training tailored to your precise needs.  For more information contact Matthew Moore.