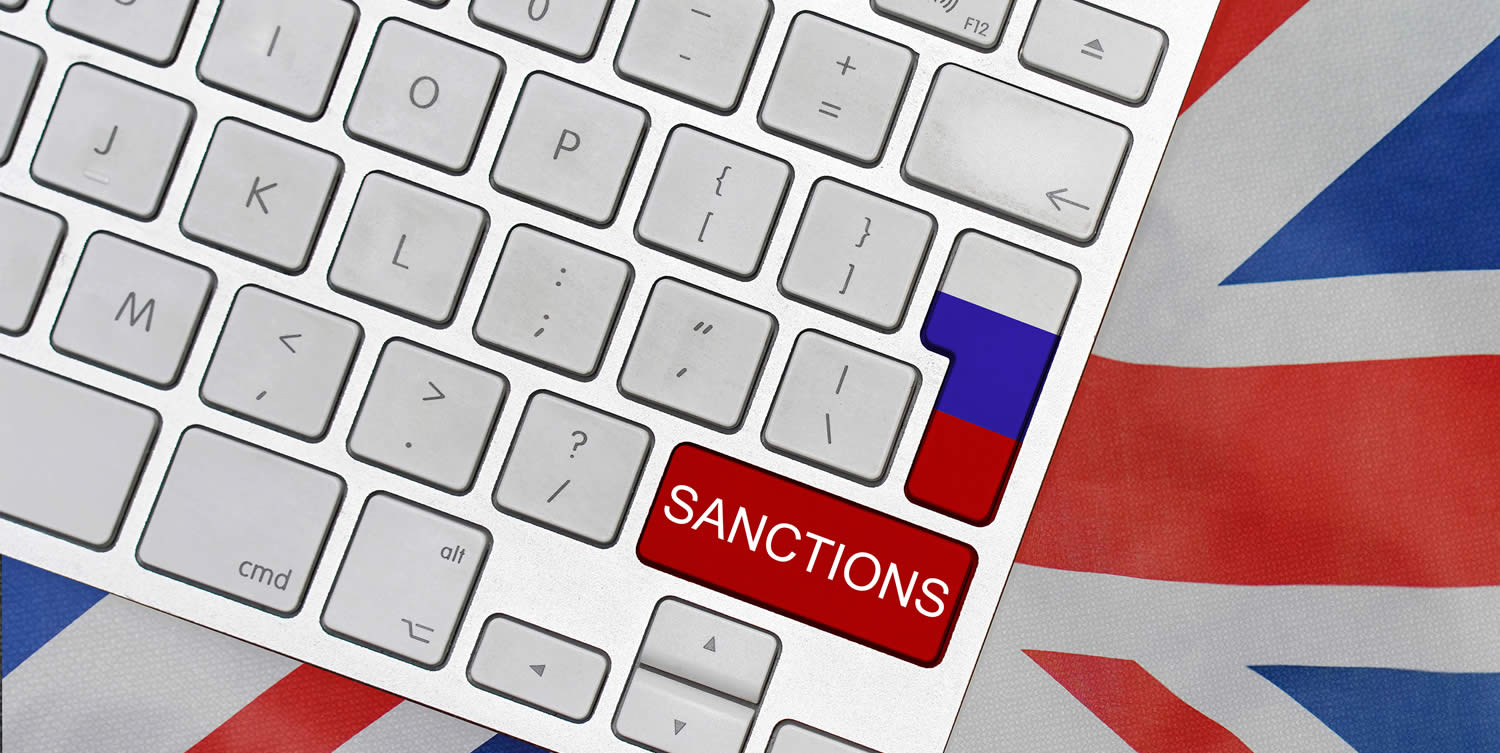 The crisis in Ukraine has led to a flurry of activity in Parliament with the fast tracking into law of the Economic Crime (Transparency and Enforcement) Act 2022 (“ECA 2022”), coupled with the promise of a further “substantial piece of legislation” to follow in the next session of Parliament. The various changes to date, and the proposals for what is likely to follow shortly, amount to a significant hardening of the regime addressing illegal or undesirable economic dealings, and will strengthen the need for all law firms to consider the risks of potential sanctions breaches.

The ECA 2022 passed through the law making process remarkably swiftly, having been introduced as a bill just two weeks before it received the Royal Assent and then taking effect on the 15th March. The Act makes provision for much greater details to be provided when overseas entities wish to buy, or otherwise deal with, UK property harking back to proposals to do so several years ago by the Cameron government. There are then various further updating duties as set out in sections 7-8 of the Act. Provisions are made for penalties for non-compliance in which respect there is a new “general false statement offence” at s.32 where, without reasonable excuse, “misleading, false or deceptive” information is provided to Companies House.

Part 2 of the Act deals with the use of Unexplained Wealth Orders, a device having its origins in the Proceeds of Crime Act 2002, but then re-introduced as such through the Criminal Finances Act 2017. These orders are widely referred to as “McMafia Orders” following the successful television drama at that time. Following criticism of how few such orders have been pursued by the authorities, a number of amendments are made by the new legislation to ease the burden of proof on the authorities, including that there are merely reasonable grounds for suspecting that the property in question has been obtained through unlawful conduct. Following one recent application by the National Crime Agency that ended in defeat for it, and a resulting costs bill of some £1.5m, new provisions will mean that costs awards will only be made where the authorities have acted “unreasonably, dishonestly or improperly”.

These new provisions, along with those already being planned for the future, may well be of limited direct relevance to the great majority of firms. One point that should be borne in mind by all, however, is the importance of checking that the firm will not find itself in breach of the sanctions regime as enforced by the Office of Financial Sanctions Implementation (“OFSI”). It should be noted that a firm that finds itself dealing with a client who is listed on the HM Treasury register has to date not faced strict liability for its breaches in this regard, and a monetary penalty could be imposed by OFSI only if they could show that the firm knew, or had reasonable cause to suspect, that they were acting in breach of these requirements. Under changes made by the ECA 2022, however, a penalty will apply if, on the balance of probabilities, that there was a breach. Taking the current political environment into account also this will no doubt be that much easier to prove, meaning that simple precautions in this regard should now be taken by all. In practice this will mean the conduct of e-checking of all clients involved in transactional work – conveyancing most obviously – which will mean that a precautionary check of the OFSI list should then follow.