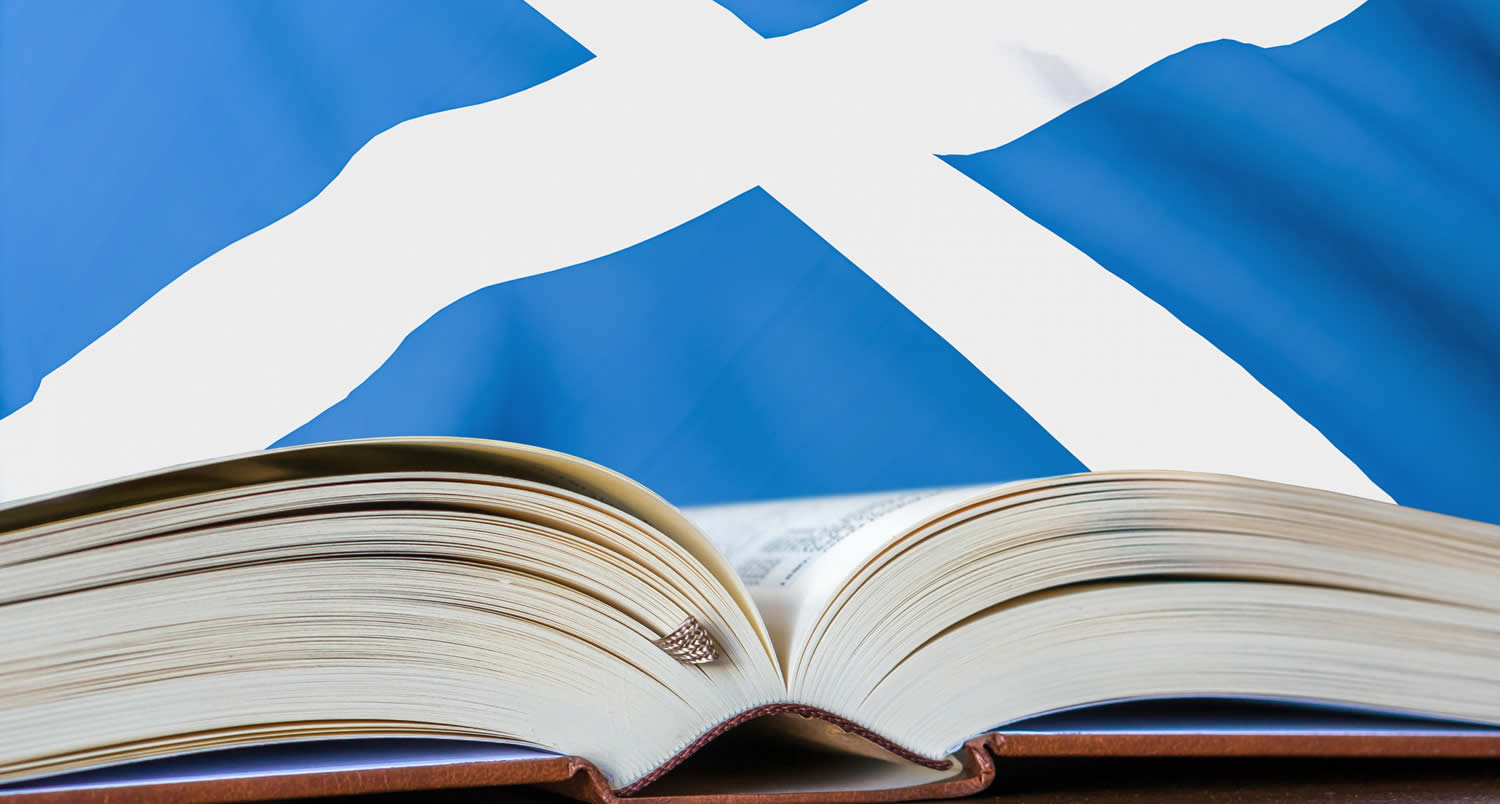 The Law Society of Scotland and the Scottish Government have announced that a new consultation is underway looking at the regulation of legal services in Scotland.

The Scottish Government wants to ensure that legal regulation in Scotland incorporates not only the competitive provision of legal services in the interests of the public and consumers but also that it supports a strong and independent legal profession.

A consultation, based on recommendations from an independent review of the regulation of legal services, has been launched and will run until 24 December. It will seek views on options for change that have been developed collaboratively with stakeholders, designed to lead to improvements to the transparency and accountability in the way in which legal services are regulated, and the legal complaints system operates in Scotland

“We have one of the best legal professions in the world, however improvements to the regulatory structure and delivery are needed to further support access to justice in modern Scotland.

“We want a modern, forward-looking legal services regulation framework for Scotland that will best promote competition, innovation and the public and consumer interest in an efficient, effective and independent legal sector.

“I encourage all those with an interest in this area to make their views known and look forward to a constructive debate on the future of legal services regulation in Scotland.”

The proposals have been largely welcomed by the Law Society of Scotland who have said that reform is long overdue. However, the Society has cautioned against changes which could increase costs on consumers and damage the competitiveness of Scottish law firms.

President of the Law Society of Scotland, Ken Dalling said:

“The Scottish Government’s own independent review concluded that Scotland is home to a well-educated, well respected legal profession with a high degree of public trust. It said there was little evidence of significant wrongdoing in the current model.

“However, we know reforms to the current system are long overdue. Much of the legislation covering legal regulation is over 40 years old and has failed to keep pace with modern practice.

“The system for handling legal complaints is slow, complex and expensive to operate. Rigid regulatory processes all too often place a straitjacket on the Law Society and prevent us from stepping in quickly to protect the public interest when we need to. This is why we have repeatedly pressed the Scottish Government to bring forward reform.

“However, some of the options presented in the government’s consultation risk undoing much of what already works well within the current system. We know the cost of legal services is one of the biggest barriers to people getting the advice they need. Yet the paper presents an option of creating a brand-new regulatory body, adding substantial costs which consumers would ultimately have to bear. This threatens the competitiveness of the Scottish legal sector, just as we recover from the COVID pandemic, and risks a loss of jobs to other parts of the UK.

“The government needs to take great care in protecting the strengths of the existing regulatory system but delivering the kind of change we need for the benefit of the public and the legal profession.”

The consultation is available to read at the Scottish Government website