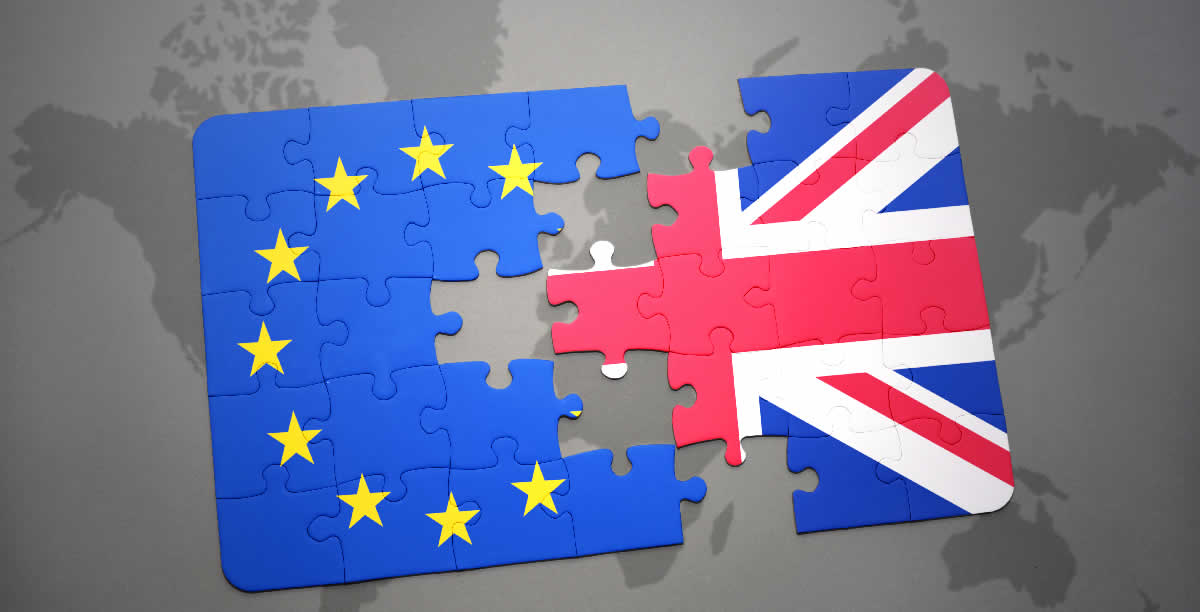 The Law Society has predicted that almost £3bn could be stripped from legal sector turnover by 2025 if the UK crashes out of the EU without a deal.   Based on a new economic forecast released by the Law Society using alternative Brexit scenarios, and developed in collaboration with Thomson Reuters, the forecast predicts that Brexit will have “a significant negative effect on the sector in the longer term, even though the sector is benefiting from extra legal work in the short-term.”

“UK legal services look to have been relatively buoyant through 2017-18, thanks to a combination of Brexit-related work, steady demand from UK businesses and an uptick in business from non-UK clients taking advantage of the depreciation of the pound.

“However, Brexit is likely to have a significant negative effect on the legal sector in the medium and longer term. This is largely due to the knock-on impact of Brexit on the wider economy as demand for legal services relies on the success of other sectors of the UK economy.

“Our econometric model predicts 2.2% average annual growth from 2019 – 2025 with a soft Brexit. This drops to just 1.5% with ‘harder’ Brexit options such as a Canada-style free trade agreement (FTA).

“If the UK had to fall back on Word Trade Organisation (WTO) rules – a ‘no deal’ scenario – growth would only be 1.1% per year on average over this period.”

These forecasts are generated by the Law Society research unit’s econometric model, which uses and builds on macroeconomic forecasts from the National Institute of Economic and Social Research (NIESR) and the IMF World Economic Outlook alongside Office of National Statistics reported data.

The Report goes on to state that “there is a significant risk over the longer term that less investment, less competition with non-UK firms, and less access to skilled staff from other EU countries, could lead to lower productivity growth. This would mean that, although real turnover growth would be lower in the two hard Brexit scenarios, firms would no longer be benefiting as much from productivity increases.”

The full report can be found at https://www.lawsociety.org.uk/support-services/research-trends/documents/law-society-legal-sector-forecast-august-2018/