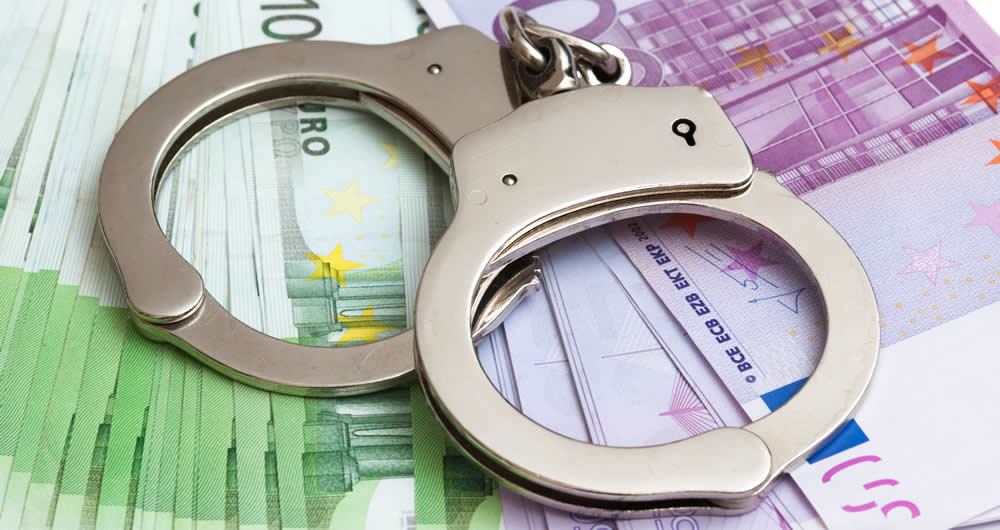 Following its announcement in the 2020 Budget that it was considering the introduction of an economic crime levy, the Government has now published a consultation inviting views on the design principles of the levy, and how this levy could operate in practice, to ensure that it is proportionate and effective.

Developed to help realise the public and private sectors’ shared ambition to improve the UK’s response to economic crime, the consultation seeks views on:

The consultation also includes a call for evidence on current levels of private sector investment on counter fraud measures, as well as gauging private sector views on contributions towards funding the fraud response.

The government points out that economic crime represents a significant and ever-changing threat to the UK that has a harmful impact on our economy, competitiveness, citizens, and institutions. The levy aims to raise approximately £100 million per year from entities regulated for AML purposes and support reforms to the sustainable resourcing of economic crime, as outlined in the 2019 Economic Crime Plan.

The government proposes a threshold should be designed so that smaller businesses are exempt from paying the levy. Where that threshold will apply is still being considered.  The government has considered three potential thresholds: £1 million; £5 million; and £10.2 million (this is aligned with the small company threshold in the Companies Act 2006). Initial analysis suggests that a £10.2 million revenue threshold would exempt over 95% of regulated businesses from paying the levy, but still include around 3,500 businesses from across the different sectors. A £5 million revenue threshold would require 1,800 further businesses to pay the levy. A £1 million threshold would extend the levy to a significant further number of businesses, although still exclude around 85% of businesses.

The consultation goes on to point out, however, that exempting small businesses may reduce the levy’s proportionality to money laundering risk, as some businesses exempted through the threshold are likely to still pose a money laundering risk (and in some cases could be high risk). The government, therefore, is interested in alternatives to a threshold exempting small businesses. One option could be a small flat fee for all those businesses under the threshold. This would ensure there is solidarity of payment across the AML-regulated sector.