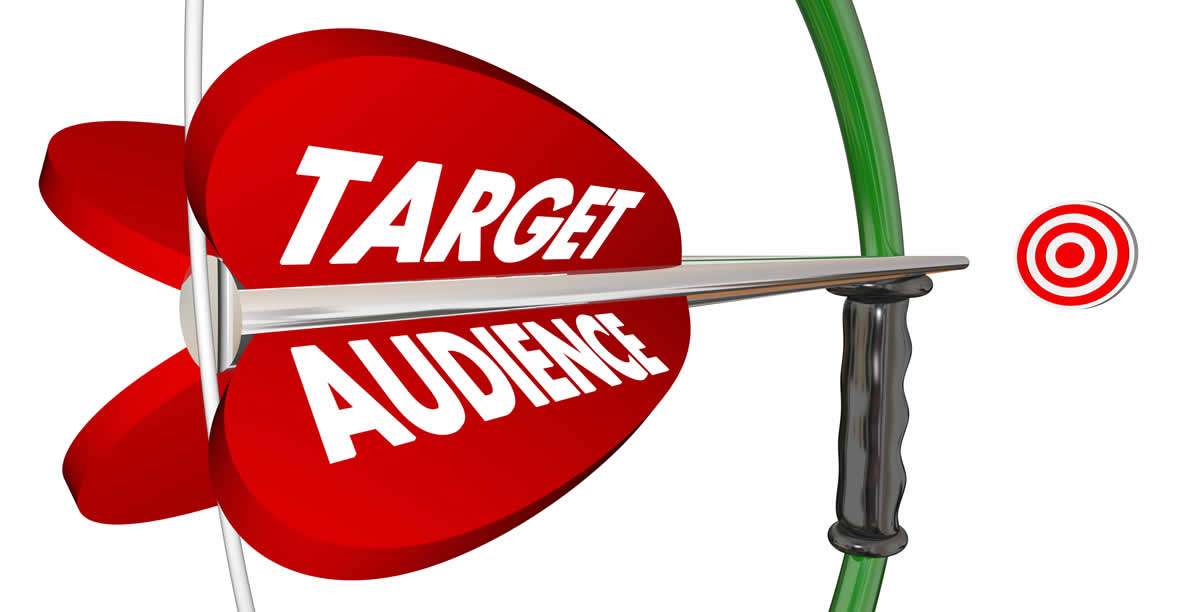 As with so much in life, the devil is, as they say, in the detail and this most certainly is the case, as we have seen elsewhere, in relation to the new SRA Standards and Regulations (the new Standards).

Take for example the paragraph dealing with advertising and promoting your firm.   Advertising generally is something which solicitors have been able to do for some time provided that it is compliant with the rules and does not offend other related provisions.  That continues to be the case and there is nothing, on the face of it, that would prevent a solicitor from having an advertisement in a newspaper or on local radio that promoted his or her services.

Where things start to become a little more uncertain is in relation to what are referred to as “targeted approaches”.  A targeted approach is one that tailors the marketing or advertising to a specific recipient or possibly group of recipients.  Thus, for example, a targeted approach might be to include an advertisement for greenhouses in a gardening magazine or to send a brochure for a local supermarket to those who live locally to that supermarket.  However, targeted marketing has, with the growth of the Internet, become a far more sophisticated affair and now, using Google and Facebook, those wishing to promote products and services can now ensure that those who are most interested now receive the advertising – when it is likely to be of most interest to them.

This is where things start to get tricky for the solicitor.

The position up and until November 2019 in relation to targeted marketing was that it was acceptable within clearly delineated bounds.  If one goes back to the Solicitors Publicity Code of 1990 (before the Internet became an issue) it was the position that solicitors could promote themselves provided that:

This included not publicising by means of unsolicited visits or phone calls – in other words no doorstep selling and no cold calling.  Indeed 11.03(6) of the additional guidance specifically stated that “Unsolicited mailshots may be sent and targeted.”  This provision was repeated in the 1999 “Guide to the professional Conduct of Solicitors”  and continued, to all intents and purposes through the 2007 Solicitors Code of Conduct and on into the 2011 SRA Code of Conduct which stated at Outcome O(8.3) that as a solicitor you must not “make unsolicited approaches in person or by telephone to members of the public in order to publicise your firm or in-house practice or another business”.

Thus, you were free to target a particular person, group of people or section of the population provided:

This would appear no longer to be the case.  The new Standards have limited the ability of solicitors to target their advertising.  Paragraph 8.9 of the SRA Code of Conduct for Solicitors, RELs and RFLs (and paragraph 7.1(c) incorporates this into the SRA Code of Conduct for Firms) now says that you “do not make unsolicited approaches to members of the public, with the exception of current or former clients, in order to advertise legal services provided by you, or your business or employer”.  No caveats about in person or by telephone – simply a blanket ban to the effect that you cannot now make direct or specifically targeted “approaches” to members of the public in person, by phone or by other means.

The SRA have said in their recently published (16 December 2019) guidance on the topic “Unsolicited approaches (advertising) to members of the public” that “this means, for example, that you may place an advert on the radio or TV, on billboards, in a local newspaper, online or on a social media platform. None of these would be considered to be intrusive as they do not constitute approaching members of the public on a targeted or individual basis”. They also state that “sending leaflets to people’s homes is allowed …. under specific circumstances whereby the distribution could not be considered to be targeted” would be permitted but that “selectively distribut[ing] leaflets to only specific homes or individuals based on wider information you know about them” would not.  Not exactly what paragraph 8.9 actually says but a useful dilution nonetheless.

This raises a number of questions about what would and would not be regarded as targeted marketing and therefore unacceptable. Possibly this reflects what may be a lack of understanding on the part of those who wrote the rule or possibly it is just a case that the circumstances are too complex for a simplified rule to be able to deal with it.

Clearly there are issues in relation to the sending of targeted emails to those who are not clients or former clients – and even the emails to clients and former clients have to be treated with a great deal of circumspection.  The Privacy and Electronic Communications Regulations, the General Data Protection Regulation and the Data Protection Act 2018 all deal with this in some detail. But how does it impact upon more general web-based advertising?

By applying what the SRA say about electronic marketing, simply placing an advertisement on a website, for example, that was read by a wide section of the population would be acceptable.  What would the SRA say, however, to advertising on a website aimed at supporting the victims of a particular crime?  Would that fall foul of the new rule?  The SRA give the example that sending a letter offering to help with compensation claims to a list of people identified from online media of having recently been involved in a major road traffic accident, would not be acceptable.  Would the advert on the website be any less targeted?  To what extent would it be caught if the website were promoted by a third party to those on the notional list of traffic accident victims but happened to contain an advertisement that the solicitor had placed and which could also be read by anyone? If that is caught and the other is not, where would the line be drawn?  To what extent would an advertisement on a website aimed at potential home buyers (especially one that has a local audience) differ from a leaflet sent to houses with a sale board in the garden?

Things get yet more complicated when one delves into the murky depths of Google and Facebook advertising.  The whole point of marketing via Google and Facebook is that adverts are targeted at those most likely to be interested – either because they are searching for that term on Google or because their Facebook profile indicates that this is an area of interest.  Are these caught by paragraph 8.9?  The logic would be that would be caught since they are targeted, unsolicited approaches.  If so, then all of those firms who use keywords to target their services at particular client groups on Google or who aim at specific sectors via Facebook will be in breach of this paragraph.

There are clearly issues here which are complex and will not be answered until someone, somewhere is called to account or the SRA issues clearer and less ambiguous guidance.

As Goethe said, “Everything is both simpler than we can imagine, and more entangled than we can conceive”.